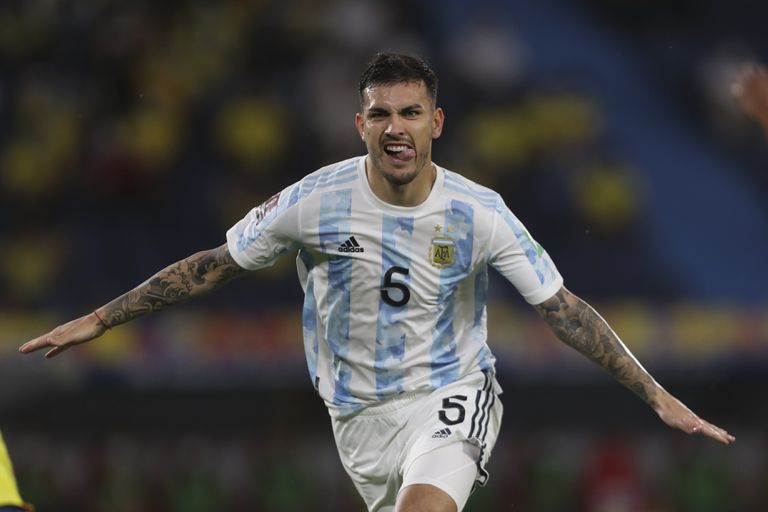 Leandro Paredes will be with Argentina’s national team despite Paris Saint-Germain’s disapproval.

However, it was PSG sporting director Leonardo who said that Leandro Paredes would be with the Argentine team despite opposing the club’s ambitions. Speaking to Le Parisien, he said:

“We are not in favor of allowing a player to go internationally, who is not in good physical condition, is in the recovery stages. It is absurd and these types of conditions are appropriate for us to establish a law with FIFA. ”