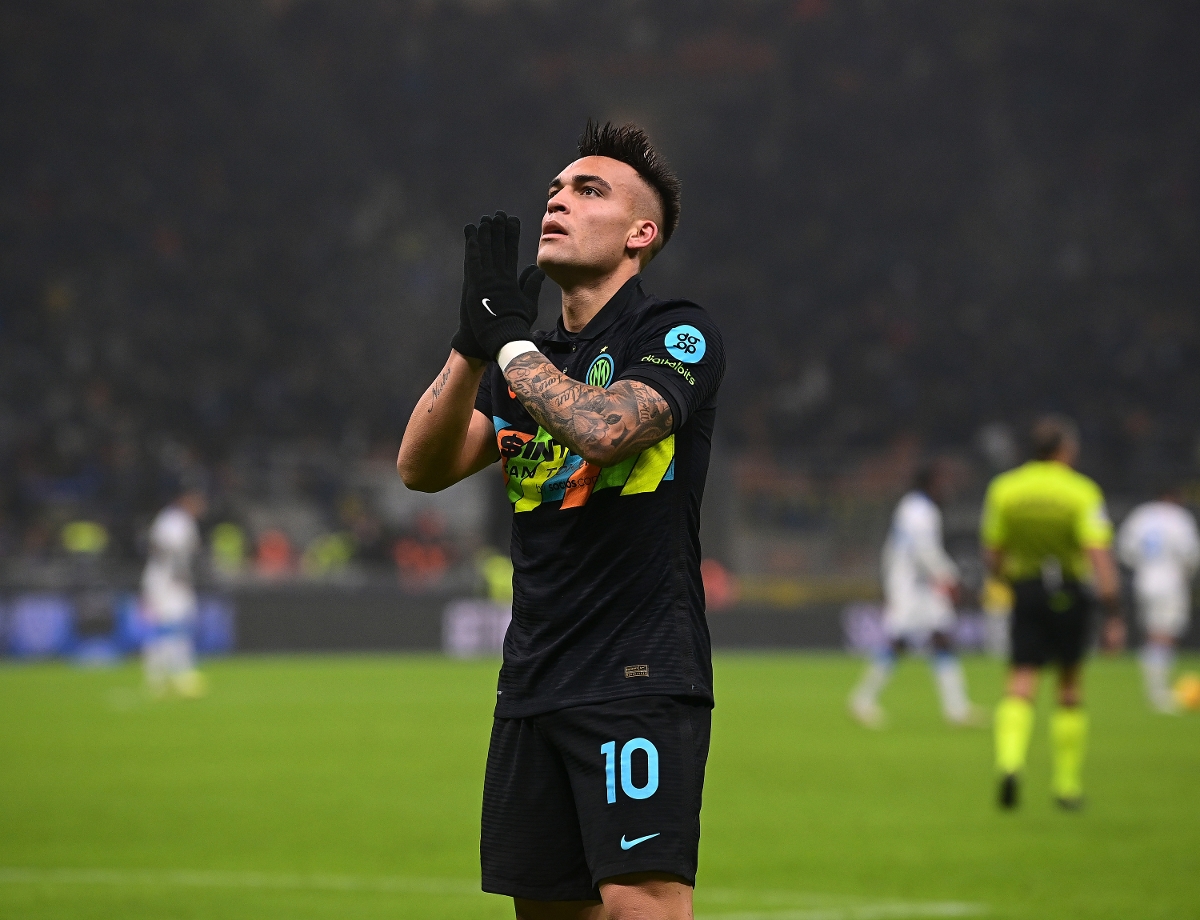 It was Joaquin Correa who ran towards the Napoli back line as he played a pass into Lautaro Martinez and his right footed effort make it 3-2 for Inter Milan.

The Argentine international striker has scored 6 goals this season.