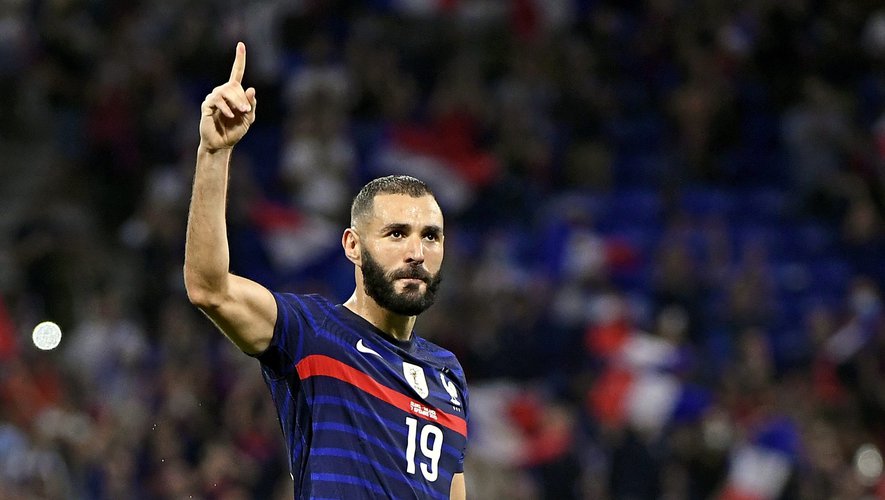 Karim Benzema was sentenced to one year in prison after being found guilty of plotting to slander his former French teammate Mathieu Valbuena.

The Versailles Court has also ordered a French Football star to pay a fine of 75,000 euros for his involvement in a sex tape scandal that led to Karim Benzema being detained in the French national team for several years.

Meanwhile, Noel Le Graet, president of the French Football Federation, made it clear three weeks ago that the court ruling would not affect Benzema and Les Blues’ work.

This means that despite being found guilty, the Real Madrid striker will take part in the 2022 World Cup in Qatar and France after leading them to the UEFA Nations League group in October.

Benzema was named in the European Championship last summer and has scored 9 goals in 11 official games since returning to the French national team.

The Real Madrid striker’s defense has confirmed in court that he had no intention of criticizing Valbuena, as he was allegedly trying to help his French teammates.

The Prosecutor’s Office asked Benzema to receive the lowest sentence in prison but was fined, with the Frenchman the only person who has not been illegally charged in the case.