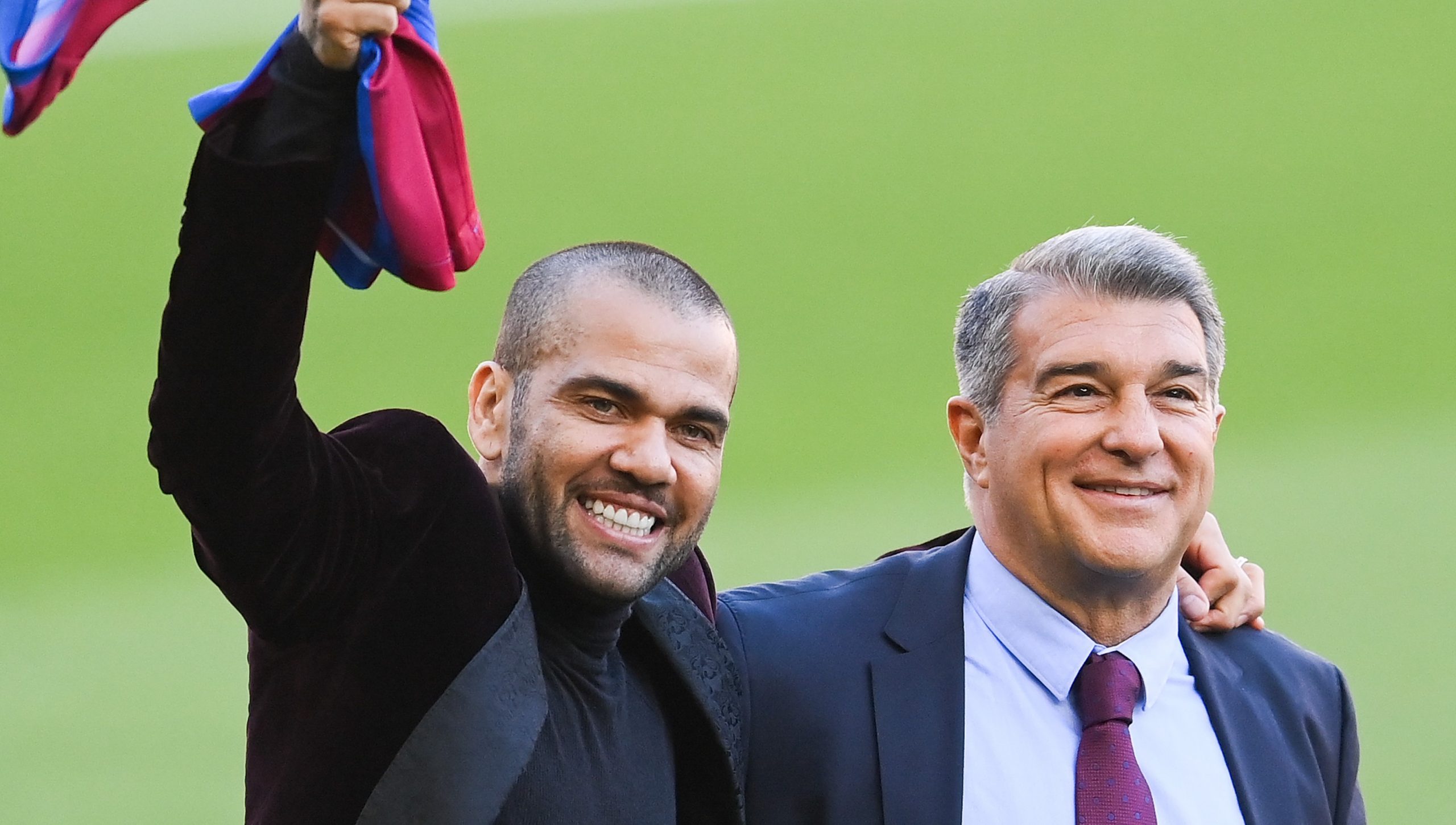 During the introduction of Dani Alves as Barcelona’s new player, President Joan Laporta spoke at length about what Dani Alves’ return to the club meant. He thanked her for her love for Barca during the difficult time of the team.

A return that often leaves the door open for other players to return (whether on the field or in the office) in the short to medium term with two clear names on the table: Leo Messi and Andres Iniesta. Laporta spoke of them and surprised everyone by returning.

“Today Dani Alves, tomorrow may be the time for other names to make the team bigger. Messi and Iniesta are two amazing players. That being said, I can’t predict the future. They are still playing for other teams,” he said.

Finally, Joan Laporta emphasized the greatness of these players although he later made it clear that Messi and Andres Iniesta have contracts with PSG and Vissel Kobe respectively.

“They have made Barca great, we always have them in mind, but they are players who have contracts with other teams and should be respected, but you never know in life,” said Catalan.