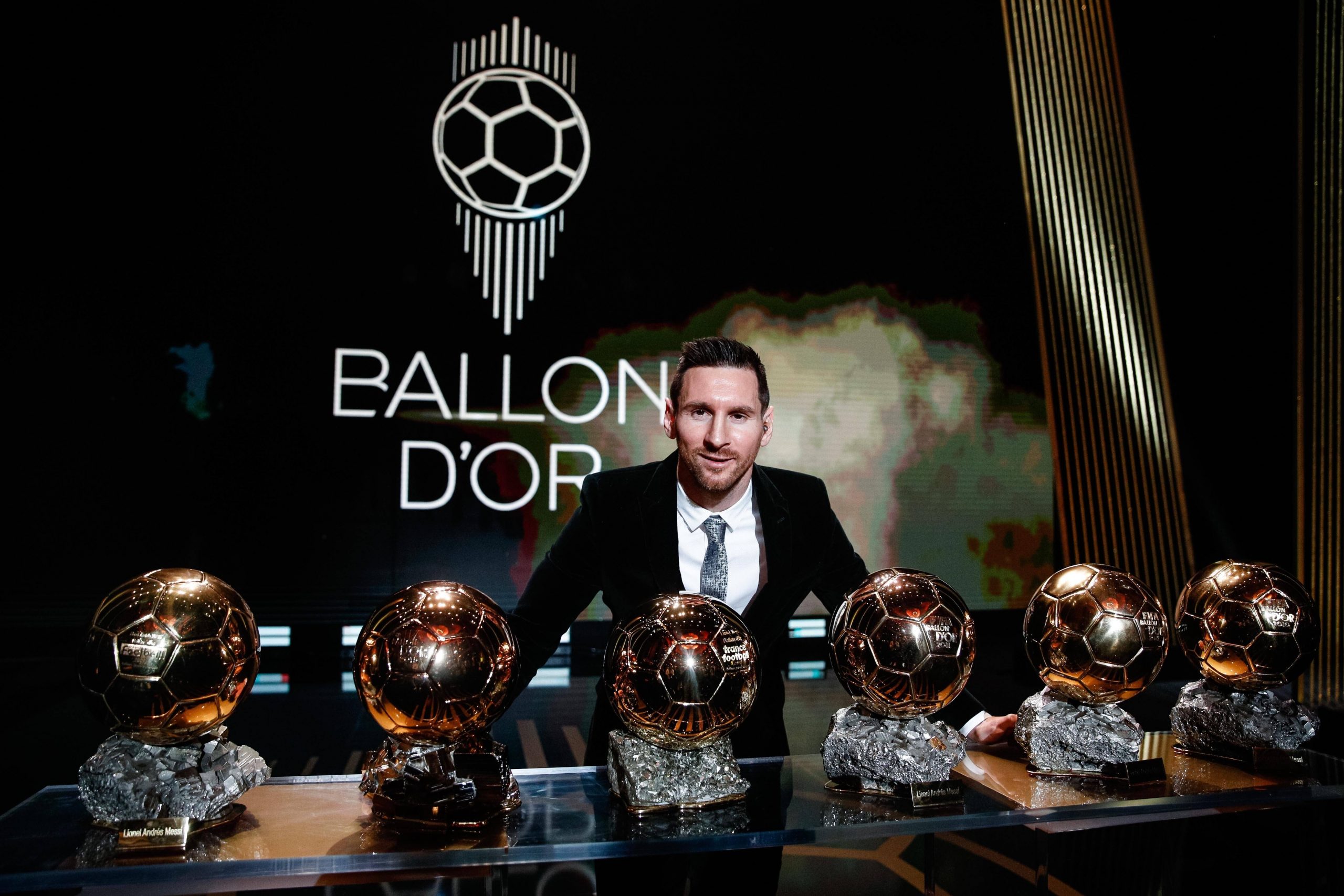 The Argentine Captain has been a huge favorite to receive the award for many months now, largely due to his heroism at the Copa America 2021 this summer.

According to Portuguese television station RTP, the 7th Ballon d’Or award will be held by Leo Messi at a ceremony in Paris on November 29.

They say the Paris Saint-Germain striker has already been notified of his victory by France Football.

According to The RTP also adds that Leo Messi presented an interview for a traditionally successful candidate in a French publication.

Obviously, we can’t guarantee the report to be 100% accurate, but it would be a shock if it turns out to be a lie and another player wins the prize. In the eyes of many, Messi is a worthy winner after another excellent year.

He scored exciting goals for the club and international level in 2021 while keeping Barcelona’s bang average under Ronald Koeman full of a series of the masterclass. However, there are those who believe that Leo Messi does not deserve to win the World Cup this year.

They will point to Robert Lewandowski of Bayern Munich, who has scored the most goals in 2021. The Polish striker had the unfortunate chance of missing out on the Ballon d’Or in 2020, the award being postponed for a year due to the coronavirus epidemic.