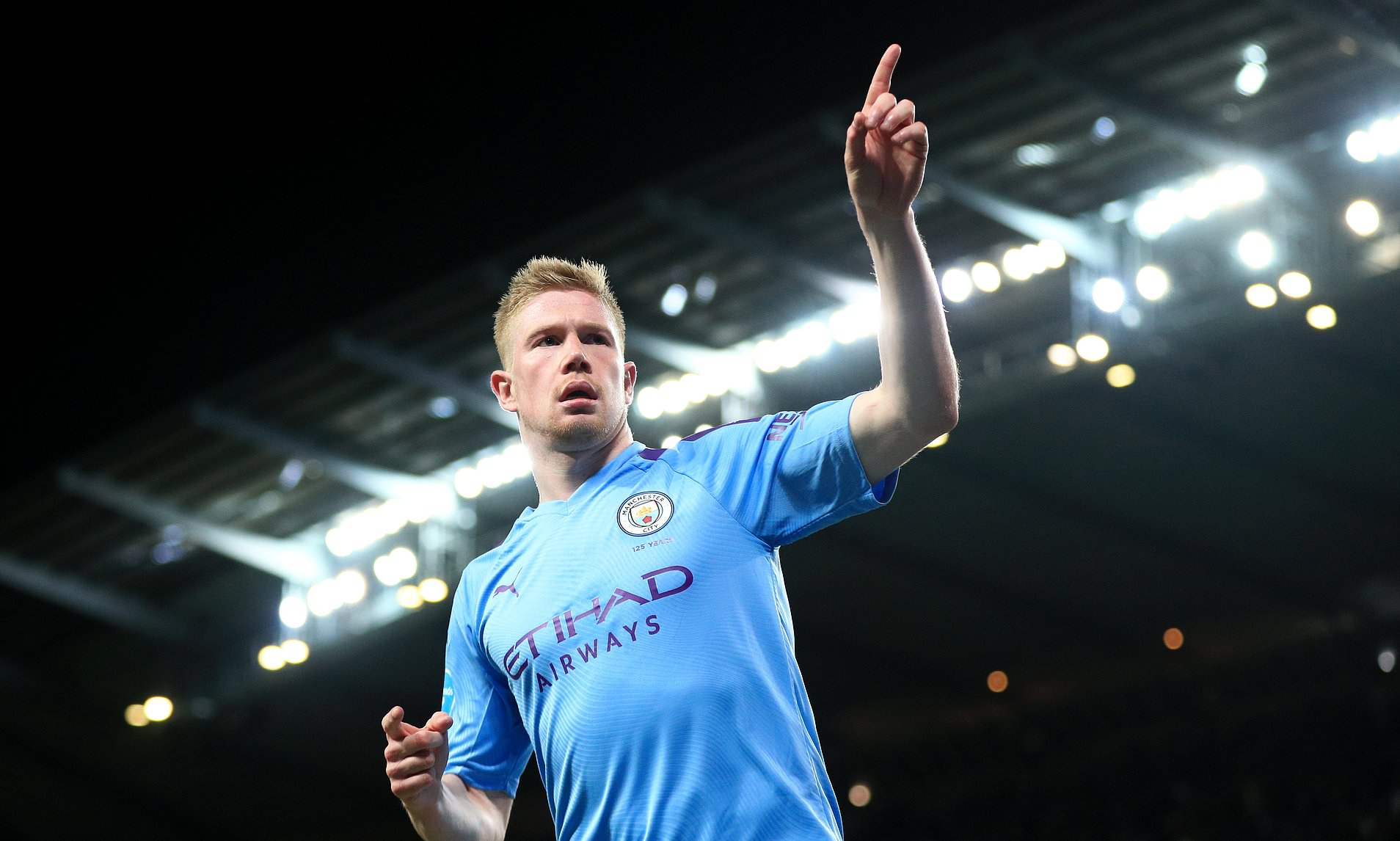 Kevin De Bruyne renewed and his meteoric progression came to a grinding halt. De Bruyne has not started the new season well and there are those who believe that the Belgian may not be 100% fit as Pep Guardiola does not give him rest.

The truth is that when you have got someone like Kevin De Bruyne, it would be strange not to use him all you can. However, sometimes that is not good.

It is not strange to see players keep on playing until they get injured. And De Bruyne seems to be reaching that point, at least for the British press.

They see him as a player who has gone from a leader to a more secondary role and Pep Guardiola is getting the blame.

It is not just Pep’s fault of course. It was a busy summer for him. The season was more congested. Belgium reached the latter stages of the Euros and the new season started early.

Kevin De Bruyne seems out of his form because of a lack of rest. This season, he has played just 762 minutes across 12 matches, 9 of them as a starter.

It seems a matter of time before he returns to his best level and in Belgium, they think that could happen earlier if Guardiola gave him rest. It is strange that the Catalan has not noticed that and he will surely have a reason for “burning out” one of his team’s creative engines.