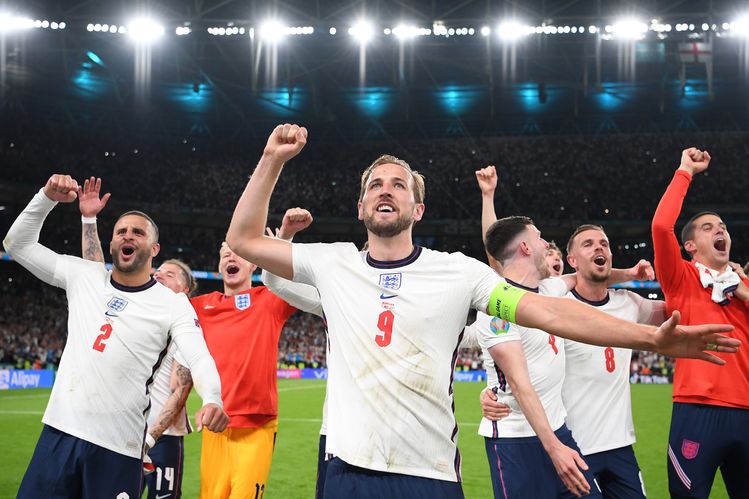 England manager Gareth Southgate has named his squad for the European 2022 FIFA World Qualifiers in November.

Manchester United forward Jadon Sancho has been left out of the England squad for the November World Cup qualifiers 2022 against Albania and San Marino, but Manchester United teammate Marcus Rashford is back due to injury.

England will face Albania at Wembley first before finishing their group games on a trip to San Marino, knowing that four points in both games will be enough to secure their place in Qatar next winter.

And Southgate has selected a 25-man squad that doubles as England look to bring 2021 to the end of the win.