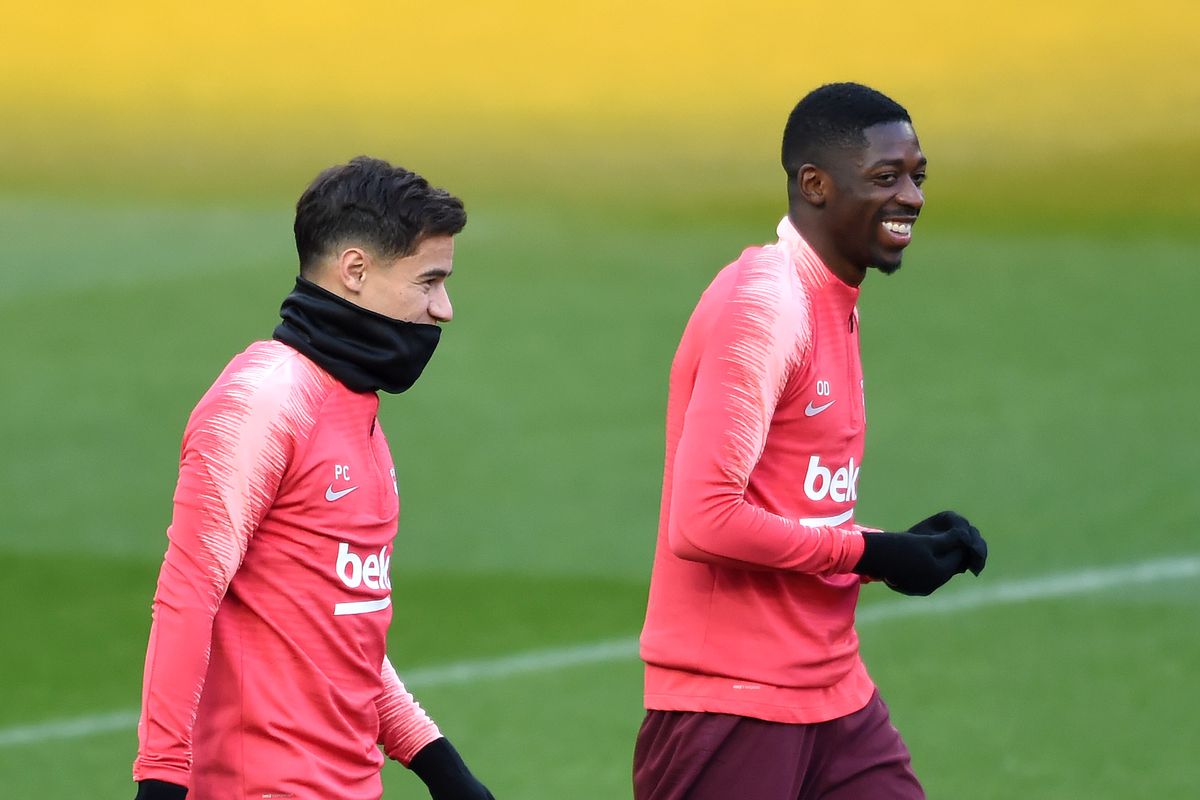 A double defeat in their first group games made the Blaugrana suffer hard in Group E, but a double win over Dynamo Kiev twice left its fate in their hands.

Xavi’s side knows that three points over Benfica at the Camp Nou will defend their place in the next round, before the final group game against Bayern Munich.

Nico Gonzalez and Sergio Busquets are also in the squad, despite earning points in their 1-0 win over Espanyol on Saturday.