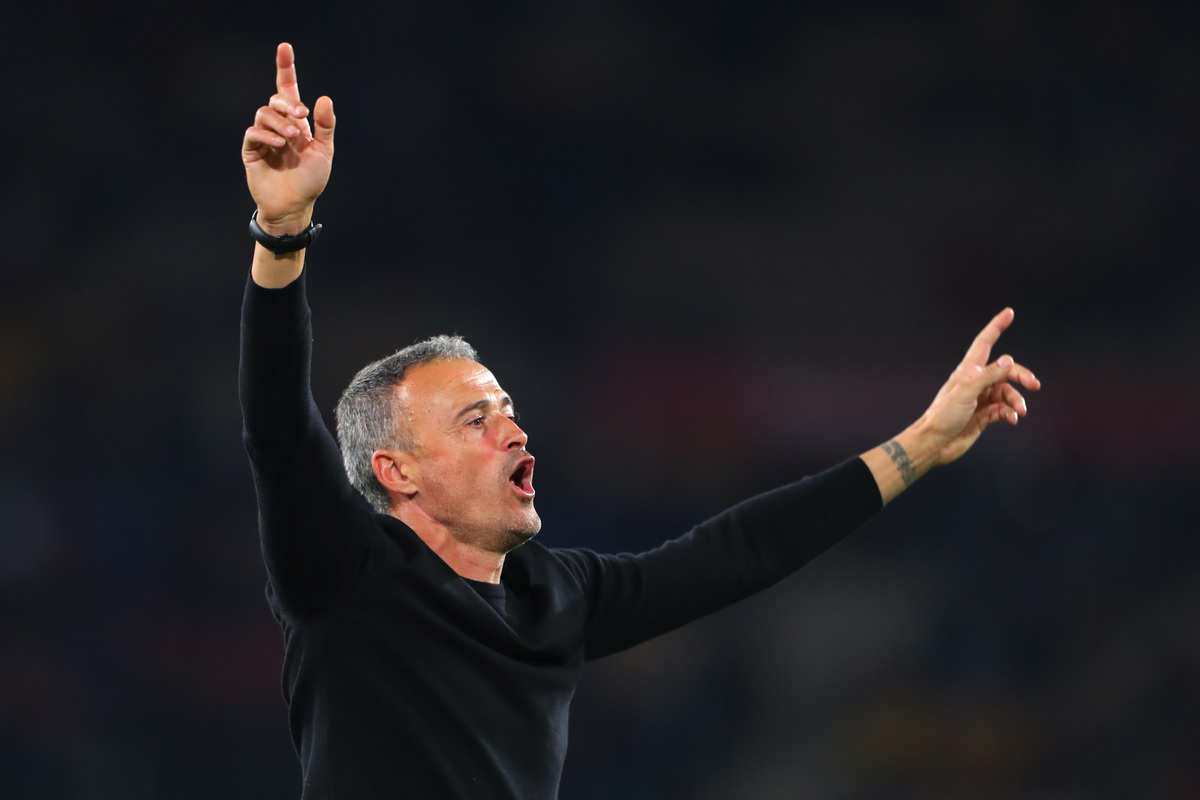 At the moment, the club have only announced the sacking of Solskjaer. The plan is to sign an interim coach who will sit on the bench until June and then get a manager on a permanent basis in the summer prior to the 2022-23 season.

There is now another person who could take over at the club. According to ‘Sky Sports’, Cristiano Ronaldo has made a request to the board. He wants Spain boss Luis Enrique.

Despite the fact Luis Enrique is happy in the national team job, the previously cited media outlet says that the coach “is reportedly interested” in talking to Man Utd about the vacant position following Solskjaer’s dismissal.

Cristiano Ronaldo thinks that Luis Enrique is the ideal man to get Man Utd to compete on par with Man City, Liverpool and Chelsea. It remains to be seen whether this supposed request from the Portuguese star is successful. However, when asked by Spanish channel ‘La Sexta’, he laughed it off. “Is it April Fools Day?,” he remarked.