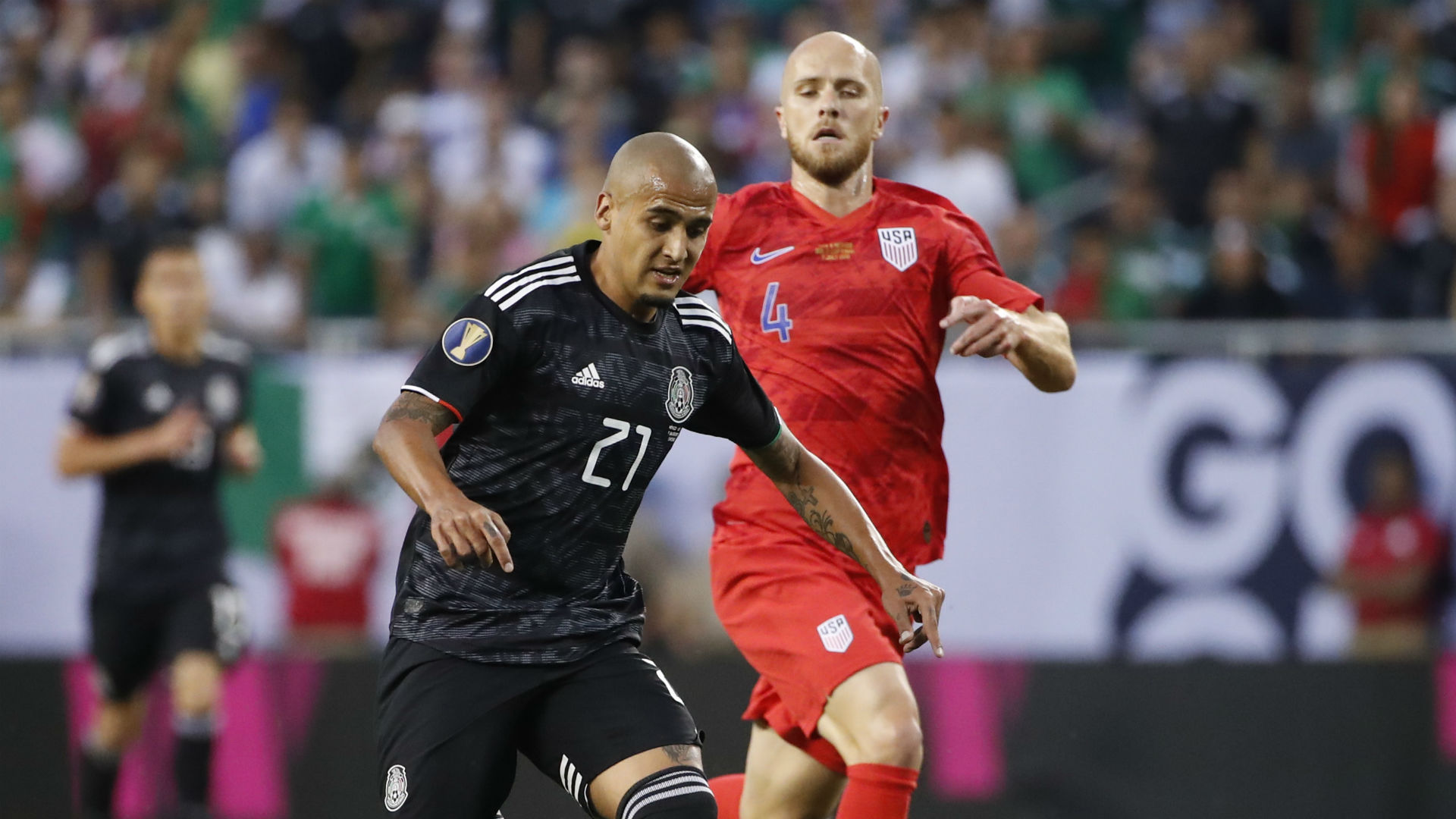 The victory of the USA national team in Mexico in the CONCACAF World Cup qualifiers continues to produce results, even worse. Luis Chaka Rodríguez, a defender of El Tri, reported on social media that his family had received death threats.

As a result of Mexico’s 2-0 defeat by Team USA on Friday, November 12, thousands of fans criticized Mexican national team players, including Chaka Rodriguez.

However, a Tigres UANL player himself with a few hatreds crossed the line of attack and decided to insult the wife of a Mexican football player, with death threats and rape.

Chaka Rodriguez shared on Instagram and Twitter a straightforward message that has not changed with a fan.

“Miguel, I’m the wife of the woman you wrote to,” Chaka wrote on Instagram. “I understand that my work in the national team could be the cause of all this. I do not forgive you, but I understand you.”

“Please stop writing to my wife, raping and killing cruel words, Miguel, we do not deserve this, not even reunion with the family. I hope it is over now. May God bless you,” he continued.

In another post he shared on Instagram, Luis Rodriguez confirmed that “I truly look for the good and the bad”.

“Football is a dream and will always be a dream for me. Leaving the national team is not an option for me,” said Chaka.

In addition, the defender said he uses social media to “share the word of God.”

“What you have done is to convince people that we all need to draw close to [God], I wish with all my heart that God will touch your heart and, if there is anything other than football I can help you with then I will listen,” added the Mexican soccer player.