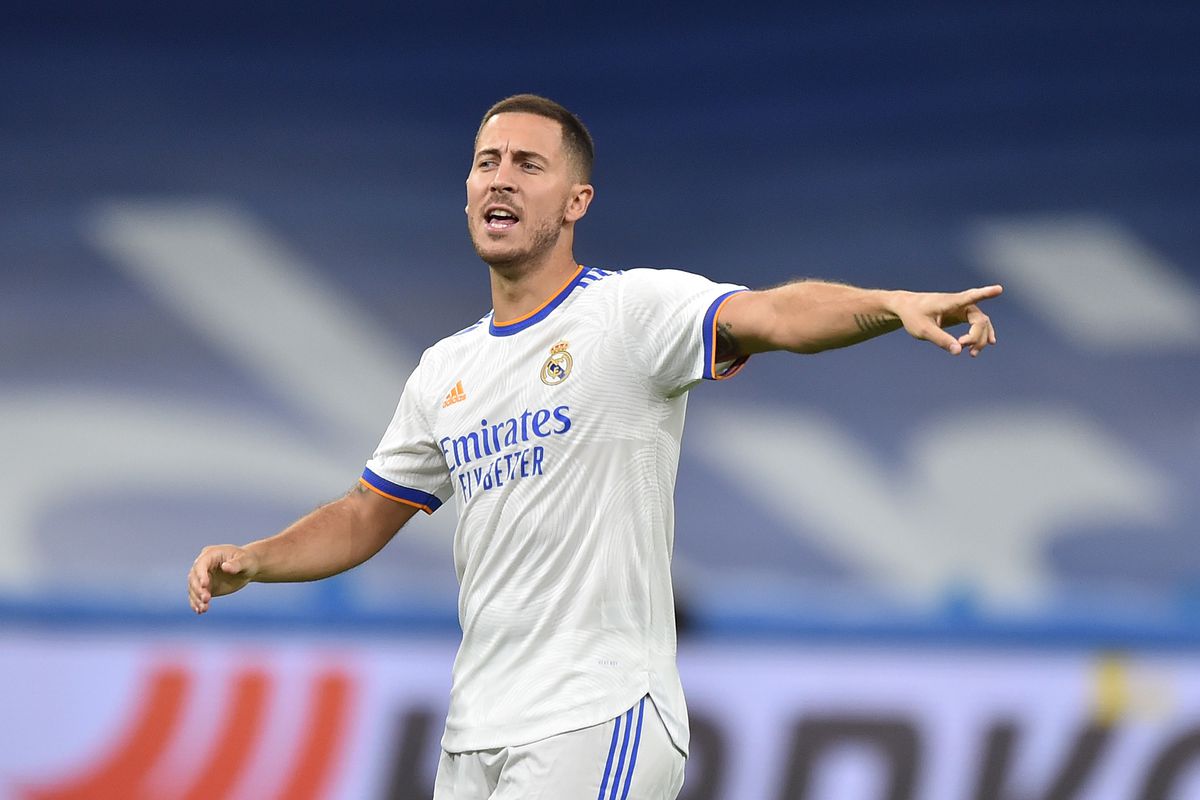 Eden Hazard is no longer the same since he left Chelsea for Real Madrid. His performances at Stamford Bridge have caught the eye of Florentino Perez, but since arriving in Spain two and a half seasons ago.

the Belgian superstar has failed to do well. Despite all that, he wants to stay and try to succeed as a Real Madrid player. He does not want to leave Real Madrid in January.

According to the ‘Marca‘ reports that his will has not changed despite Carlo Ancelotti’s claims, as he suggested at a press conference that if Eden Hazard is unhappy with his current job he should leave. Ancelotti was not told to leave but in response to a reporter’s question.

The Belgian midfielder has not given up hope of realizing his dream of real success at Real Madrid. Eden Hazard feels he is indebted to Real Madrid for trusting the club that always shows him the money spent on his signing. The striker has appeared in 10 Real Madrid games, five as a starter, so there is still time to win his place in the starting line-up.

Real Madrid may consider selling Hazard at a reasonable price, but best in the summer exchange window. On the other hand, the ‘Cadena SER’ reports that ‘Los Blancos’ is not interested in letting him go in January.