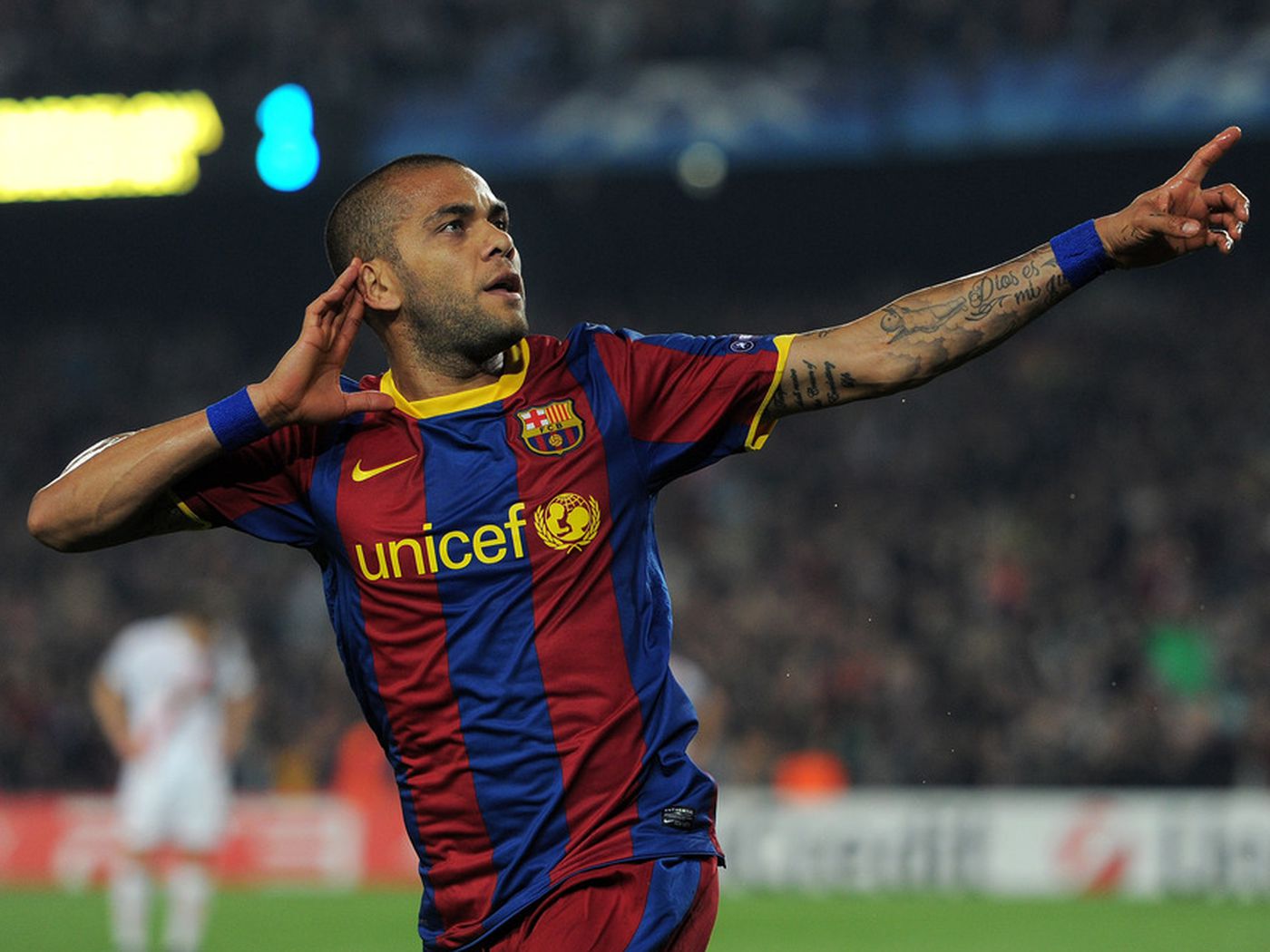 Xavi Hernandez’s time at Barcelona is ongoing and the Spanish coach is already trying ways to improve the quality of the team during the remainder of the campaign, with one of this kind of business being the possible return of Dani Alves.

Alves, a former teammate at Camp Nou, is a free agent and is looking for a team to sign for, although a quick decision is not expected.

He wishes to explore his options and make a quiet choice about where he would like to end his playing career, and it should be remembered that he did not leave the Barca under the best of circumstances for the first time.

Given his free-agent position, the Brazilian international is able to negotiate with the president and the coaches of the clubs wishing to hire him.

According to Brazilian media, UOL, one of the possible destinations for the Sevilla defender could be Barcelona.

It has been five years since he left the Camp Nou under the cloud, though the breakdown of the aforementioned relationship is much lower for the management of Josep Maria Bartomeu, now in the rearview mirror.

A UOL report has revealed that there will be a face-to-face meeting this week with Catalan club officials to discuss the possible re-signing of the player in January 2022. All parties are interested in reaching an agreement, but it is unclear whether such an outcome could be due to the club’s financial situation.

Any such agreement will need to be approved by Xavi, who has spent most of his training with senior players setting down his expectations for the team.