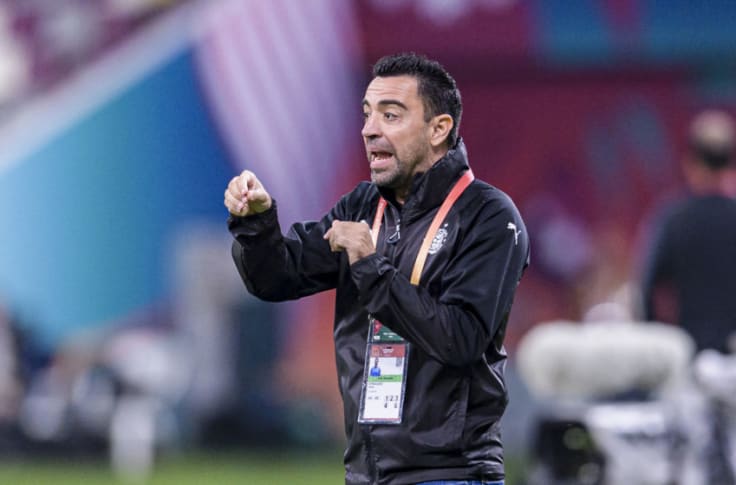 The Catalan giants fired Ronald Koeman from his first-team coach post in October, with interim manager Sergi Barjuan overseeing a selection of games against Alaves and a UEFA Champions League victory over Dynamo Kyiv so far.

Xavi is considered a favorite of Ronald Koeman’s success at the Camp Nou, although recent reports say Al-Sadd was “angry” at Barca’s public interest in their former midfielder.

However, Barcelona look set to find their man anyway, as the Daily Mail says the club expects to unveil Xavi as its new manager on Thursday.

The report added that Barjuan will be in charge of Saturday’s La Liga trip to Celta Vigo before Xavi takes over for the first time against Espanyol on November 18.

Xavi has won 62 of 90 appearances for Al-Sadd and has played 767 games for Barcelona during his 17 years in the first team.