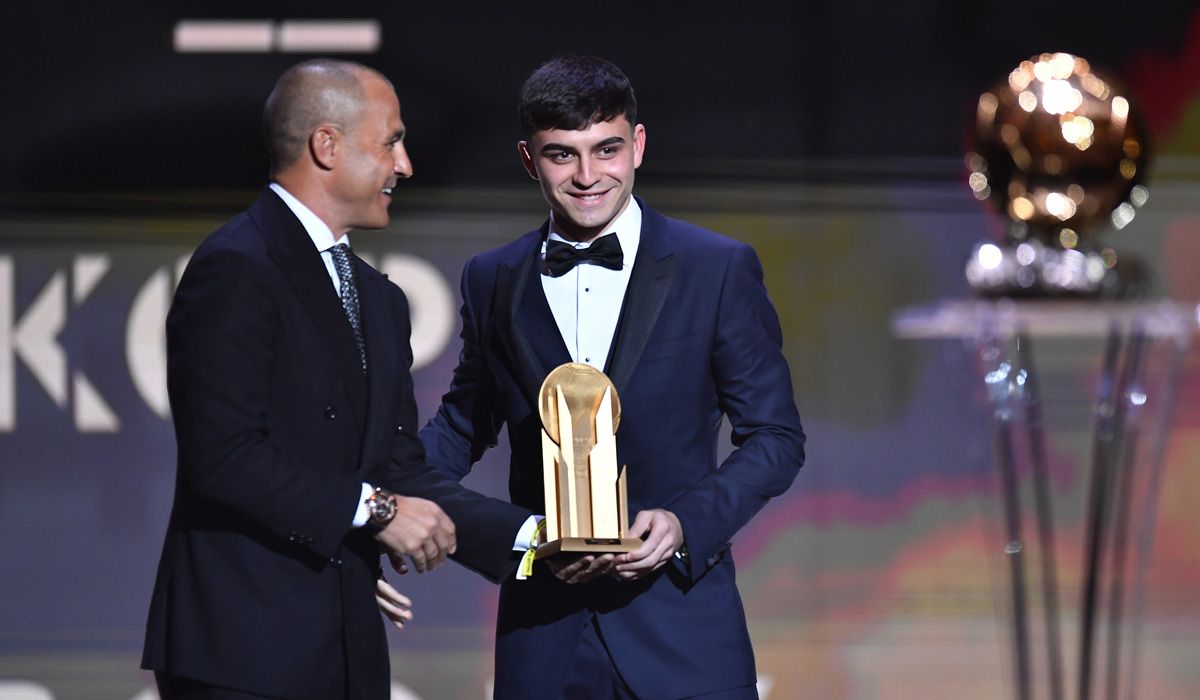 Barcelona midfielder Pedri was awarded the Kopa Trophy 2021, which was awarded to the under-21s in the men’s ball at the Ballon d’Or on Monday.

The 19-year-old Spanish midfielder made his debut last season with the way he played against Blaugrana, but also in Spain at the 2020 European Championship last summer.

“I want to thank Barcelona, ​​the national team, my teammates, and give a tribute to my long-suffering family,” said a sad Pedri.

“Special talk on the island of La Palma facing a difficult time.”