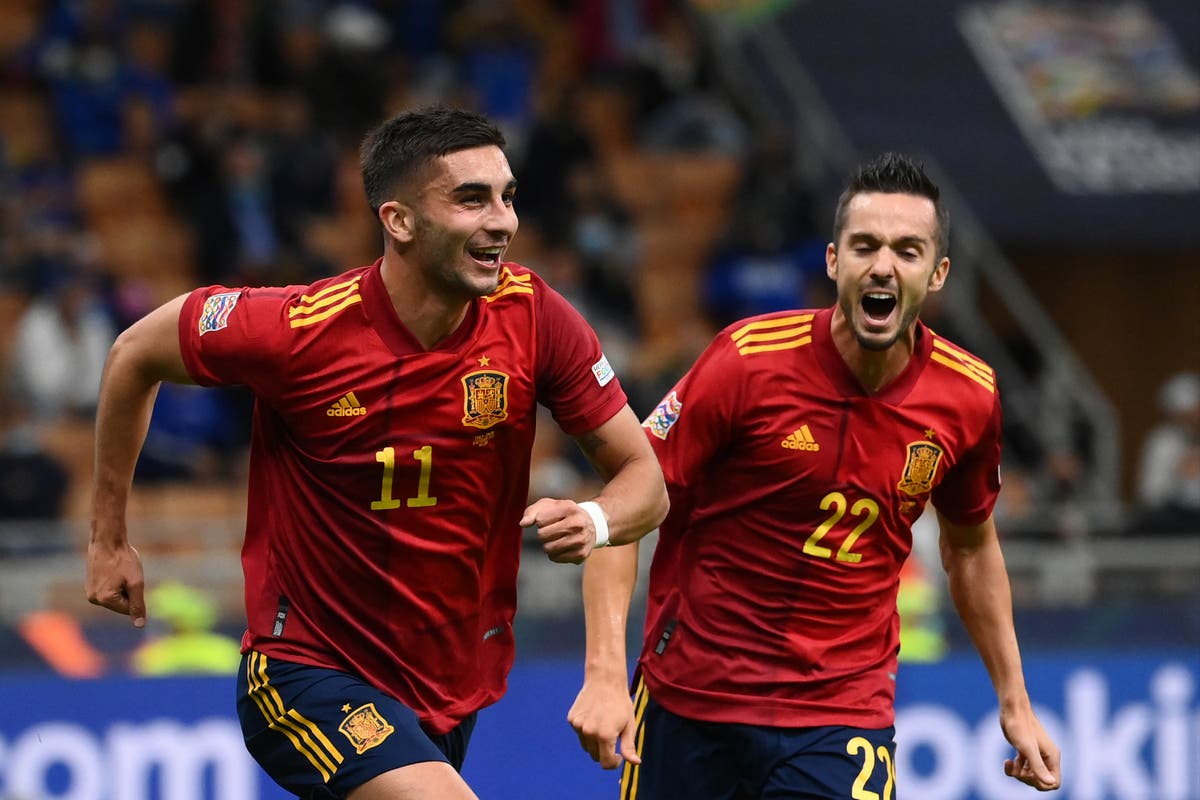 Ferran Torres has been appointed by Barcelona as they look to strengthen their previous line-up, and they could start the Manchester City striker’s move. The Spanish international player’s agent was in offices in Barcelona last Tuesday to take the team forward, and football director Matthew Alemany will travel to Manchester this week.

There is already an agreement between Barcelona and the player, but the clubs have not yet reached an agreement.

Barcelona have promised the defender an important role in the team, which he feels he has not achieved in England under Pep Guardiola.

The Spanish side hopes the deal can be made in January, but that could depend on the needs of citizens in view of their fragile financial situation, at least until the sale.

Despite the difficulties, Barcelona pursues the transfer of Ferran, who cost € 25 million when he left Valencia for the Etihad Stadium, along with bonuses.

The Spaniard spent most of last month returning to his hometown of Valencia, recovering from an injury he suffered in international duty in October.

He is recovering, no longer wearing an orthopedic boot, and is about to return to exercise, with the intention of returning to work in 2022.