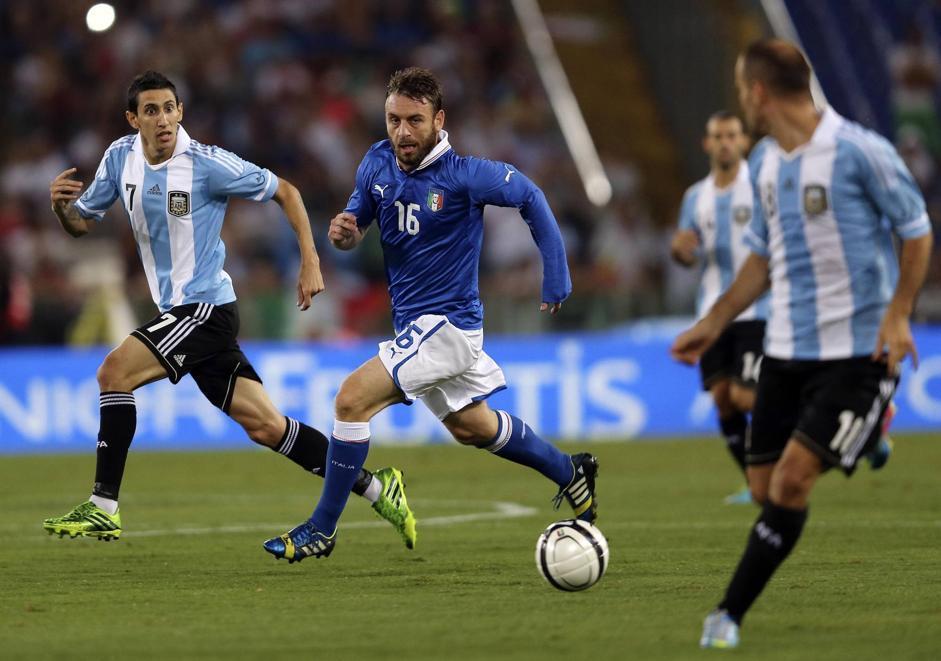 The Copa America 2021 champions face Euro 2020 winners as Argentina plays Italy. The match was confirmed months ago but a venue will be announced.

According to Gaston Edul, the match will be played at Wembley.

According to a tweet, Argentina national team coach Lionel Scaloni will also play another friendly match against European teams that month.