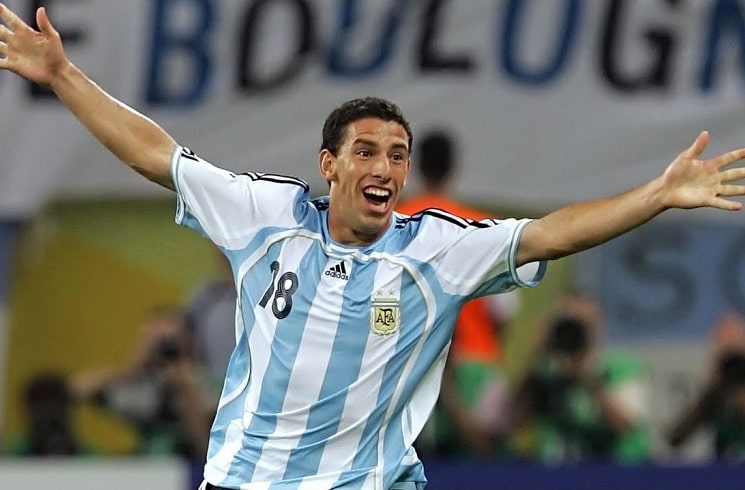 The former Argentina international midfielder Maxi Rodriguez has announced his retirement from football.

Maxi Rodriguez has been one of the most memorable moments in the history of Argentine football. The 40-year-old has announced his retirement from football on Friday with his youth club Newell’s Old Boys his last team.

one of the stunning goals in World Cup history, Maxi led Argentina against Mexico in the 2006 World Cup in extra time. One of his most memorable moments came to the 2014 World Cup where he hit a penalty kick that took Argentina to the World Cup 2014 finals.

As part of three World Cup teams in Argentina, Maxi was part of the Under-20 team that won the 2001 U20 World Cup. He played for Newell when he was part of their youth team and signed with Espanyol, spending three seasons with the club.

He then joined Atletico Madrid for five years and joined Liverpool for two years. He would return to Newell’s home for five years before joining Peñarol and retiring with Newell’s Old Boys. He announced his resignation on Instagram as he posted a touching video.