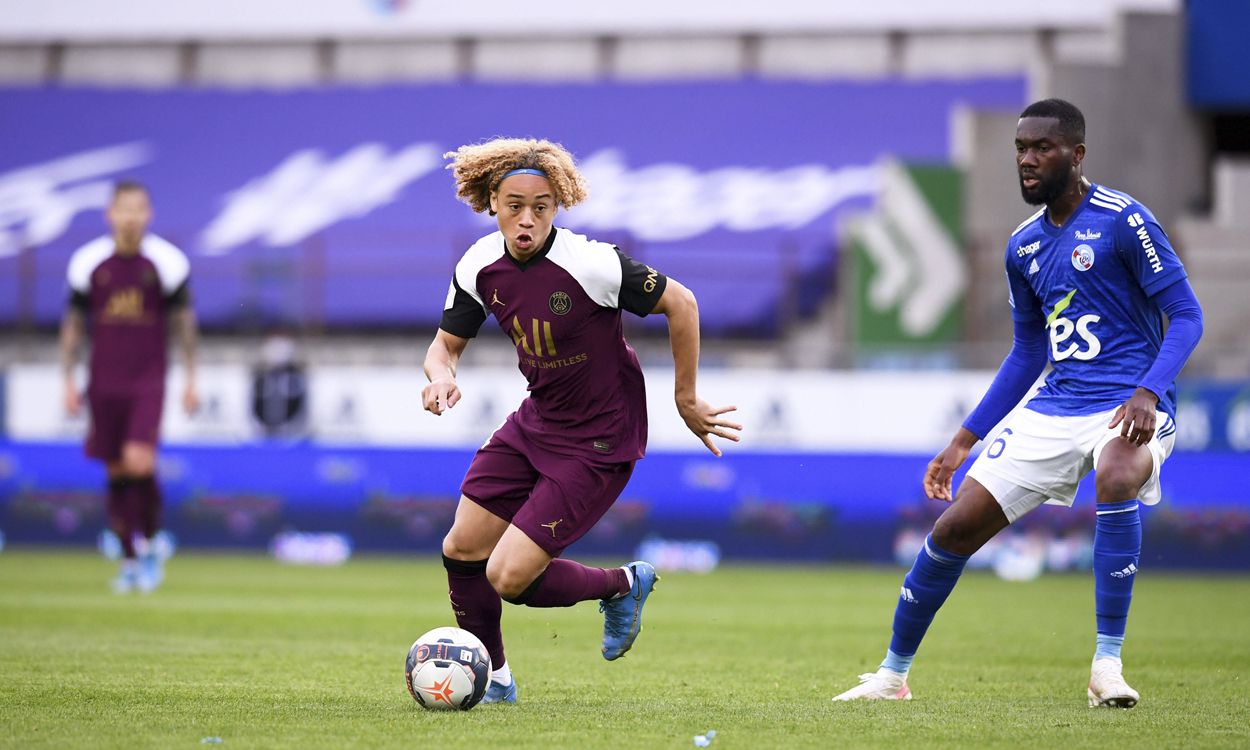 The waters are troubled at PSG with Xavi Simons. The 18-year-old midfielder is ‘punished’ in the youth team for an alleged meeting with a girlfriend and other players.

At the moment, the youth player is not counting Mauricio Pochettino, who has not yet called him to train with the first team, something he does with other young players in the retention team.

That’s why he has so little time left to negotiate with the other team, which is exactly what happened, strangely enough, to Kylian Mbappe, his French teammate. All of this means that Xavi Simons himself is considering an option to return to Barcelona.