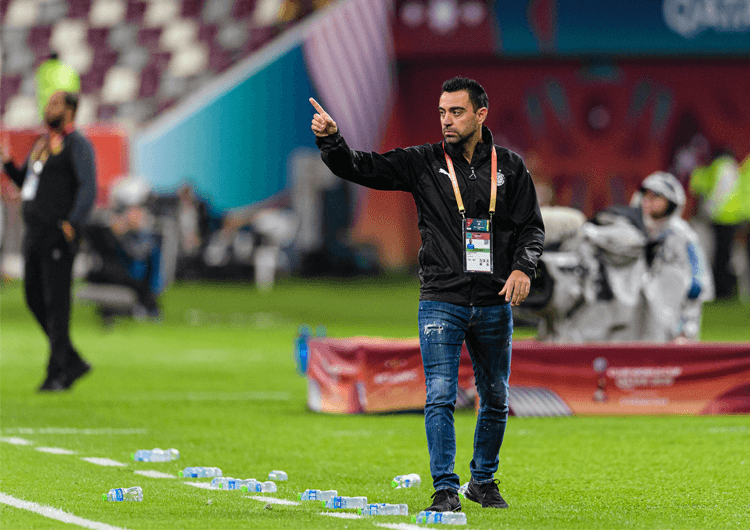 Xavi Hernandez dreams of coaching Barcelona, ​​and many at the club are hoping to see their midfielder take over the job at Camp Nou soon.

With the build-up of pressure on Ronald Koeman this season, Xavi’s name was once again linked to this, as it was before the Dutchman took over the job himself.

“Any submission will be evaluated and decided,” Xavi told TVE, asking about potential applications from Catalans. “I don’t know where my future will lead me, but I’m open to anything.”

The interview with TVE was aimed at watching the UEFA Nations League final on Sunday between France and Spain in Milan, and while the Spanish midfielder saw the world champions as minor favorites, he had a lot to say about Spain and Luis Enrique.

“He’s a very talented and talented coach,” said Xavi. “He wants more from you and gives his players more. He is very brave.

“I see myself in this style of the Spanish team. It’s the style we’ve been working on for years. That’s the one that controls the ball and always watches the attack.”