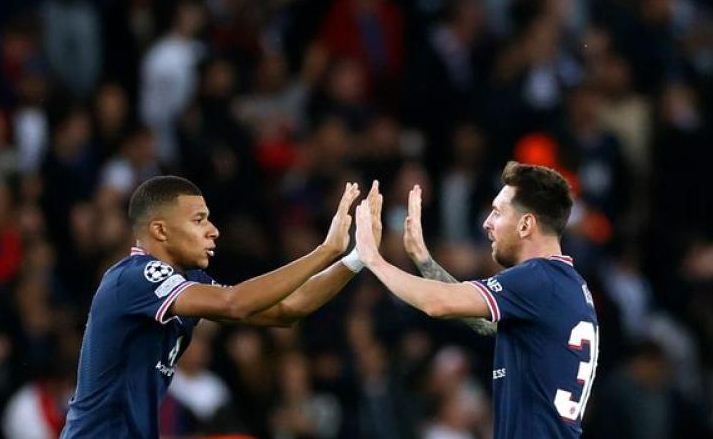 The Argentine striker’s 2nd goal was a penalty. Mbappe played badly inside the box but pointed directly at Leo Messi when the penalty was awarded. It was Mbappe’s way of saying that this was yours.

At the end of the match, Mbappe explained why he had allowed Leo Messi to take over. “Why did I let Messi take it? It’s normal, I respect him. He’s the best player in the world,” he said.

“There is a fine imposed, you shoot … and then it goes on,” he said. Messi’s was not a fine for PSG during the match. There was another penalty for the French side in the 94th minute, but in this case, Kylian Mbappe took it and missed it. “The second penalty, he (Messi) wanted to give me back one but I missed it.”

“Lionel Messi to play with us is a privilege if I did not let him take it …”, he said.