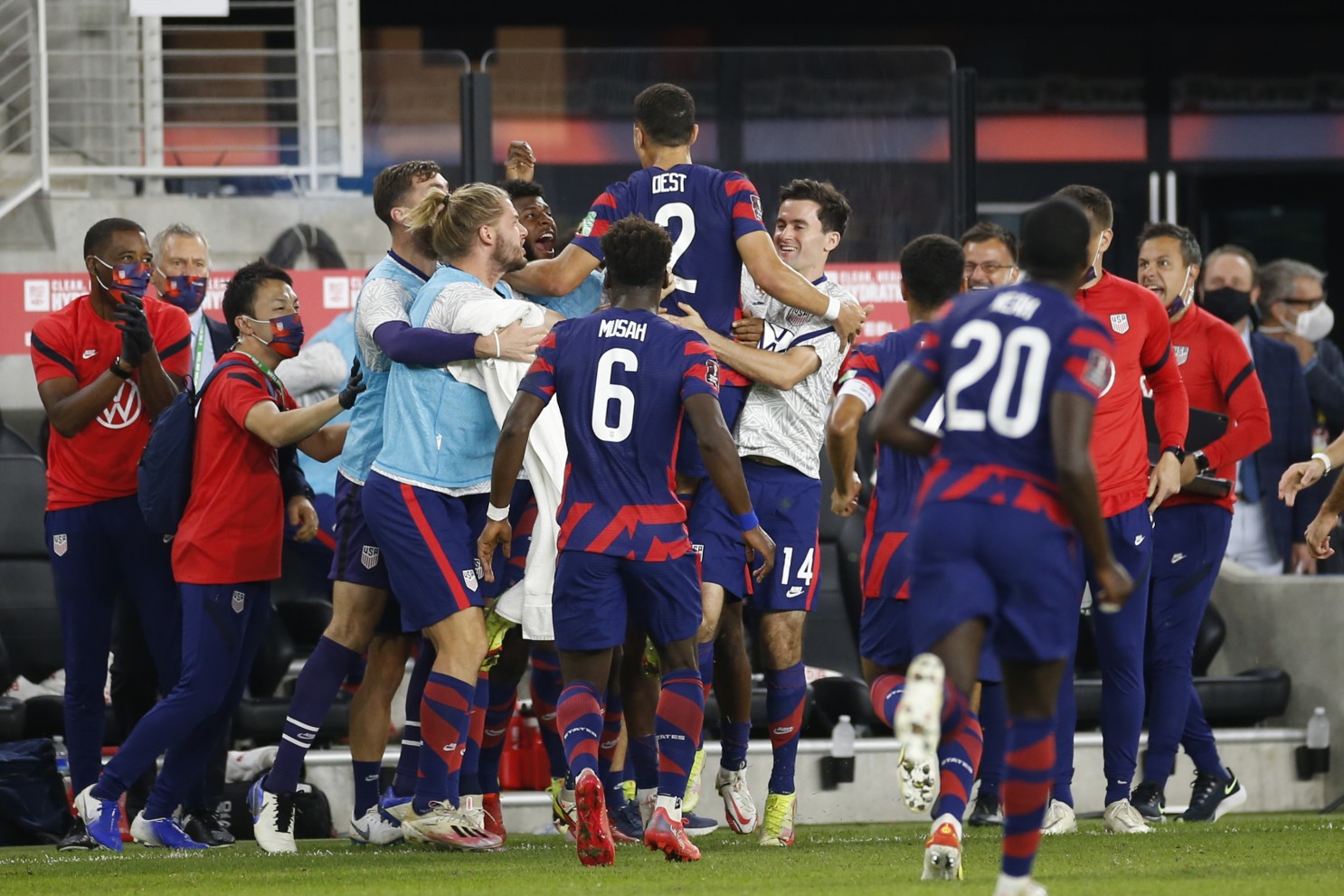 The United States fell behind in the opening minute for Costa Rica at Lower.com Field but bounced back from a 2-1 World Cup qualifier. Keysher Fuller scored the equalizer for Costa Rica and Sergino Dest on the 25th. Costa Rica starting goalkeeper Keylor Nevas had to leave during the break.

“I was very happy,” Dest told ESPN. “We needed that goal and we needed to win that game because points are important. We all want to go to the World Cup, so I think that was a very important goal. ”

Also in the Concacaf World Cup qualifiers, Canada beat Panama 4-1 at BMO Field. Panama took the lead in the 5th minute with a goal from Rolando Blackburn.

His goal equalized on the 28th. Alphonso Davies has set Canada to join Tajon Buchanan (71) and Jonathan David (78) to add goals. Jamaica won 2-0 in Honduras. Kemar Roofe scored in the 38th minute and Oniel Fisher doubled the lead in the 79th.