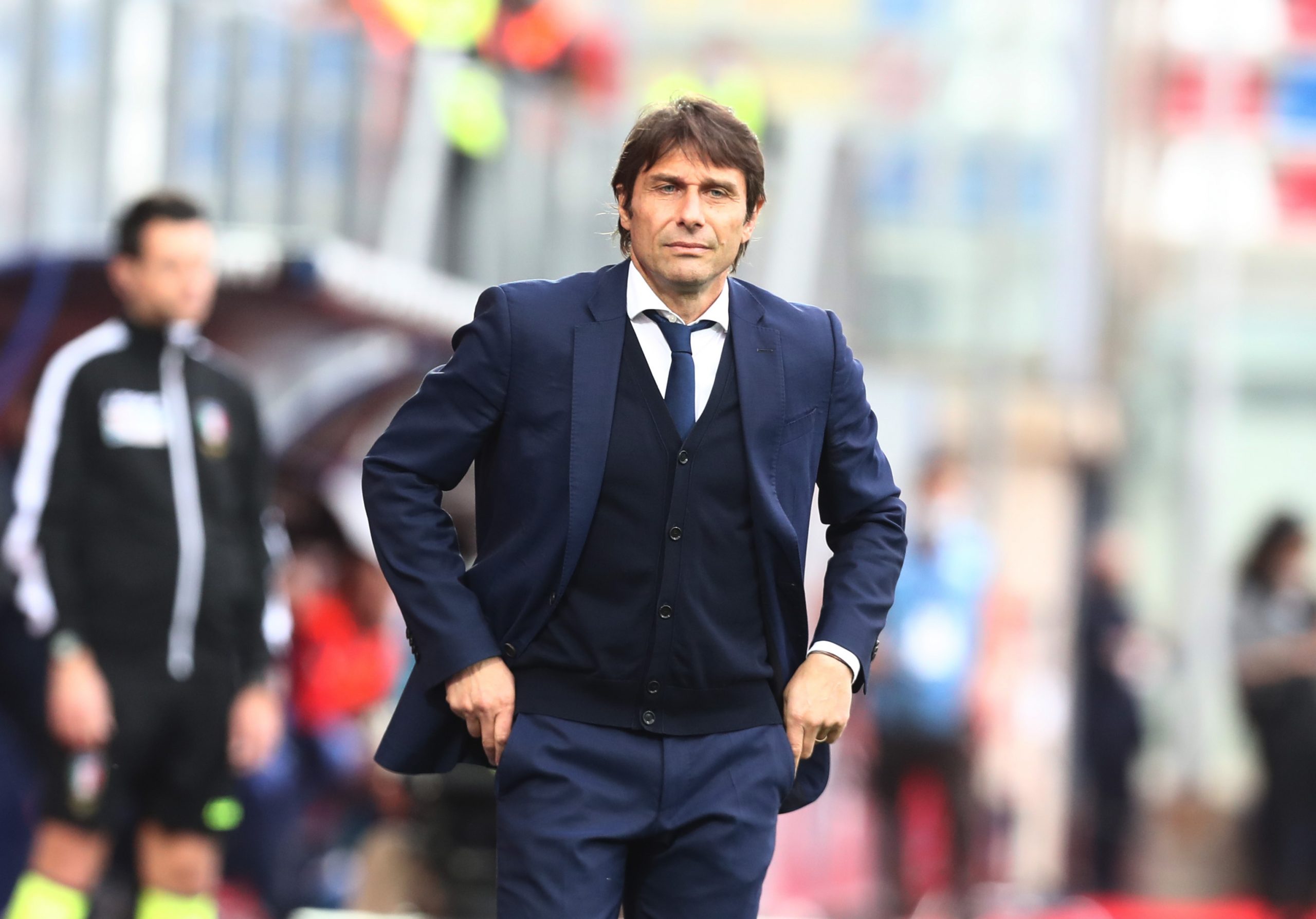 After last season’s Serie A title, Antonio Conte left Inter Milan and was waiting for a new managerial opportunity from the summer, this new job could be in the Premier League.

At first, it seemed that the Italian manager was about to replace Solskjaer at Manchester United, however, their 3-0 win over Spurs saved the Norwegian manager’s career.

However, United’s victory could have created another job opportunity for the former Chelsea manager back in England. According to ‘TMW’, Nuno’s future at the club is in jeopardy.

Tottenham have has won five times and lost five games this season and Nuno looks unlikely to do well for Spurs at the moment, prompting the board to consider alternatives. Antonio Conte is regarded as the best option to replace the former Wolves manager.

Tottenham are fond of the Italian manager as he has proven himself in the Premier League as he leads city rivals, Chelsea, in the title after the 2016-17 season. The biggest struggle to sign the Italian manager his salary has been demanded as Conte is demanding 20 million euros per season.