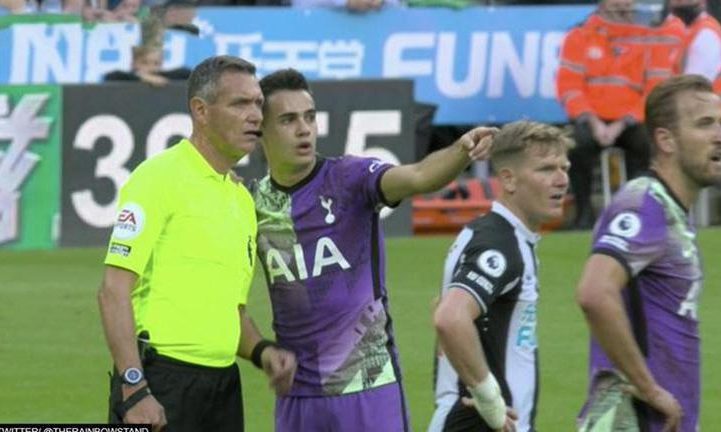 Sergio Reguilon has revealed that he has asked referee Andre Marriner to cancel a Premier League meeting with Tottenham after seeing a spectator fall at Sp James’ Park.

The match was stopped just before halfway through when the players finally returned to their locker rooms at the request of match officials.

After stopping for a while while the spectator received treatment, both teams again played the rest of the first half.

Reguilon is the referee who caught the referee’s eye and reported the incident in a post-match interview.

“I saw one boy lying on the floor and one man doing this [imitating CPR]. I was very nervous. I went to the referee and said: ‘Look at this, we can’t play, stop the game.’ and he stopped the game, “he told Sky Sports after the game.