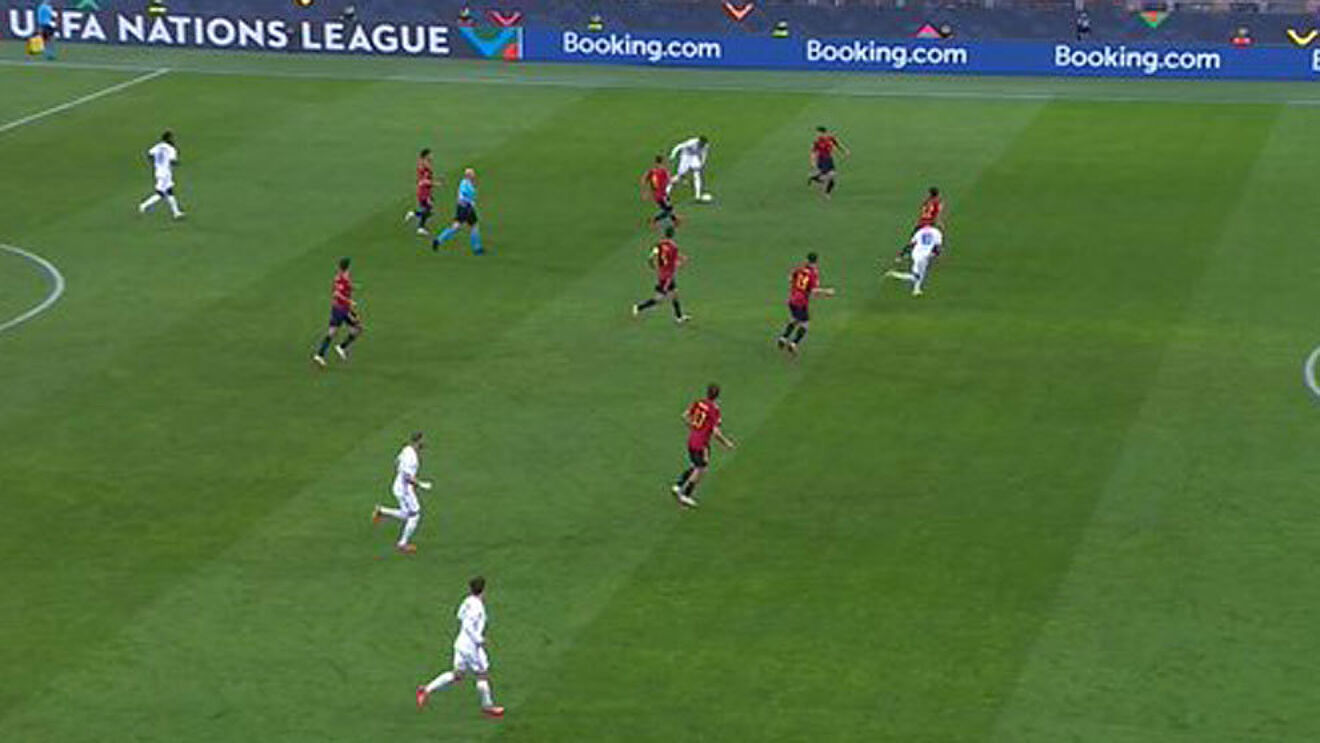 Spanish captain Sergio Busquets said on Sunday after a 1-2 draw with France in the Nations League final that France’s second goal, scored by Kylian Mbappe, was a goalless draw.

“We played the line and Mbappe was listening. The referee said Eric Garcia was going to play football and that’s when he took offside. But that doesn’t make sense. He didn’t want to play football, he tried to cut the ball like any other defender,” he told RTVE.

The midfielder said Spain deserved to “not give up” and lamented that France had scored more goals which was a “copy of each other”. He reiterated that, for him and his teammates, “it looked like they were lost on the field.”

“We have no choice but to continue working and congratulate the champion. You have to take a step forward to win titles.

“You have to appreciate getting here, playing in the finals of a new tournament is difficult. It will help us to compete, gain experience and in a month’s time, we have important World Cup qualifiers;” Busquets conclude.