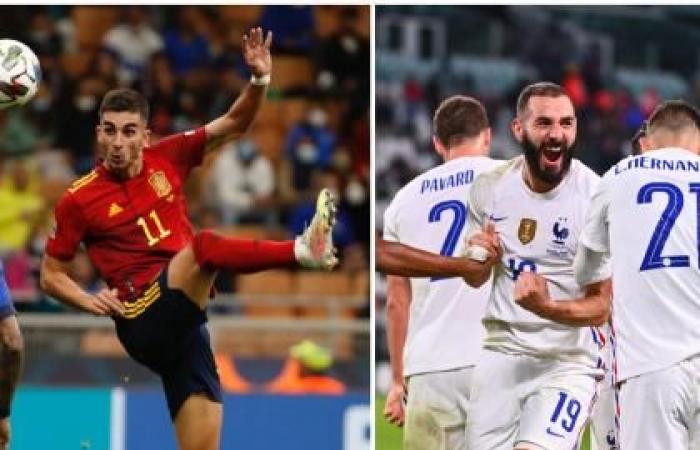 Luis Enrique’s time in Spain, Following the defeat of the Euro 2020 semi-finals, the former Barcelona and Spanish team manager have a chance to lift one of the few trophies the Spanish team has ever won before, the Nations League.

The only team on its way now is the World Cup-winning team France with players like Paul Pogba, Kylian Mbappe, Griezmann, or Karim Benzema. A team full of stars and destined to win, apart from the poor performance of the Euro this summer.

France had to fight in their semi-final against Belgium. France looked dead at half-time, but a remarkable second-half goal was scored by Theo Hernandez’s winner in the 90th minute when Deschamps’ side reached the Nations League final.