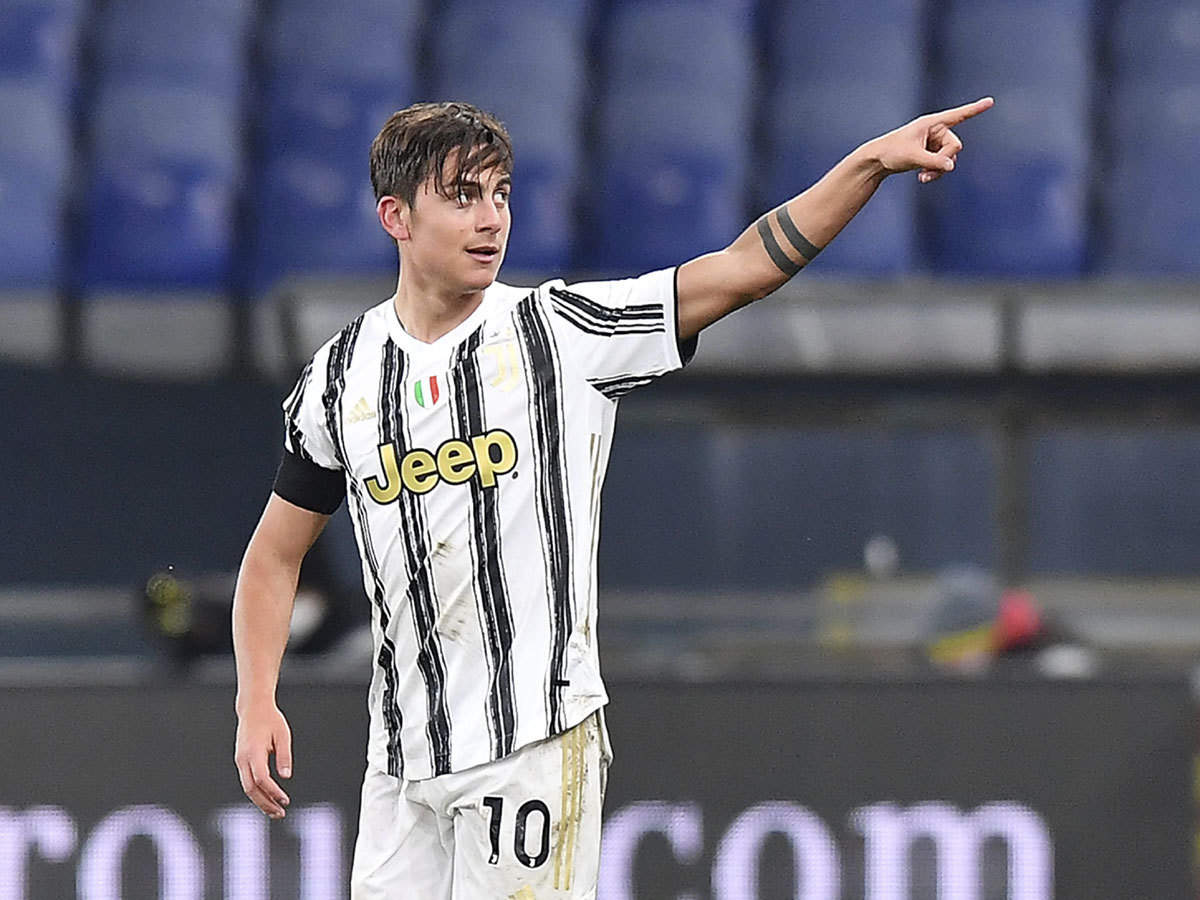 The Argentina international Paulo Dybala has returned to training with Juventus ahead of their match against Inter Milan.

Paulo Dybala, who has been sidelined since the end of September, is training with the team.

The Argentine forward was due to missing their next league game against Inter Milan on Sunday but could miss out. According to Sky Italia, Dybala will be in the game and will start on the bench.

At just 27 years old, Paulo Dybala will look set to be included in the November World Cup qualifiers 2022 in Argentina after missing the October games due to injury. Argentina will play Uruguay and Brazil in November.