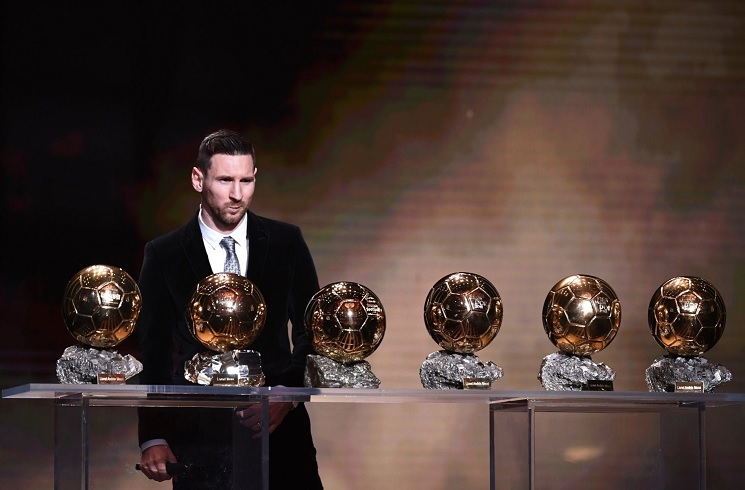 Patrice Evra has admitted that he is tired of watching Lionel Messi win the Ballon d’Or, and the current Paris Saint-Germain star has done it six times in his career.

This year’s 2021 Ballon d’Or race looks more open than it used to be, with Evra even named Chelsea team N’Golo Kante and Jorginho as winners who should be better than Leo Messi.

“In my opinion, this Ballon d’Or belongs to Kante or Jorginho … I’m sick of giving it to Messi,” Evra said.

“What did you win last year? All right, Copa America and Argentina. What did you do with Barcelona?”

Competing with Leo Messi, Kante, and Jorginho in the Ballon d’Or race are the likes of Karim Benzema, Robert Lewandowski, and Cristiano Ronaldo.