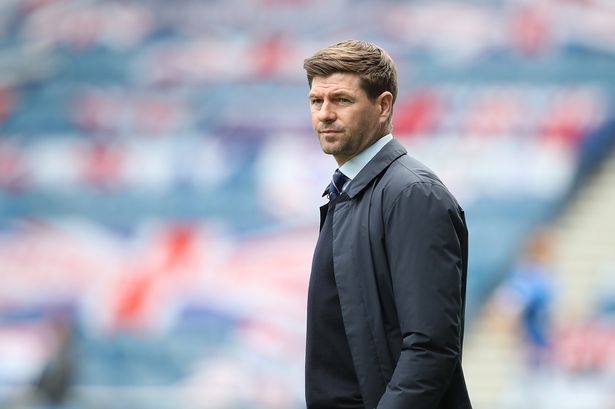 Steve Bruce’s future in Newcastle is in doubt due to a change in ownership at the club. An Englishman can be replaced by someone who usually gets a lot of media coverage, something Newcastle officials want.

According to The Telegraph report suggest that the first two names and two legends of English football, who have retired and had a unique fortune on the bench as a manager.

Frank Lampard is one of the most valuable executives with new owners, both because of his football and because of his ability to treat young people and stars equally.

Steven Gerrard has little experience. The former Liverpool player who was one of the top English players at the turn of the century manages the Ranger in Scotland and managed to give the club their first Scottish Premiership title in 10 years.

Despite the kind words of the investment fund addressed to Steve Bruce, the future of the Newcastle manager is in jeopardy.