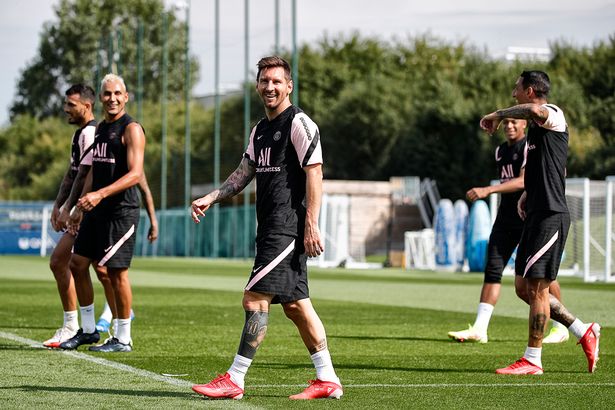 Paris Saint-Germain will face League 1 game against Lille in an important game which will take place this Friday. In the last training session, Pochettino is without two important players.

The first has to do with French striker Kylian Mbappe because he has an infection that could affect his presence in Friday’s fixture.

The player is still recovering and he did not appear on the field of play to try and be fully fit for the next match. Lionel Messi was not there either.

The reasons for the Argentine captain’s absence are not known because he is not injured and he is not known to be injured. This has set alarm bells ringing at PSG.

Pochettino will explain his absence in a press conference prior to the match and he is a doubt for the contest after not training this Thursday.