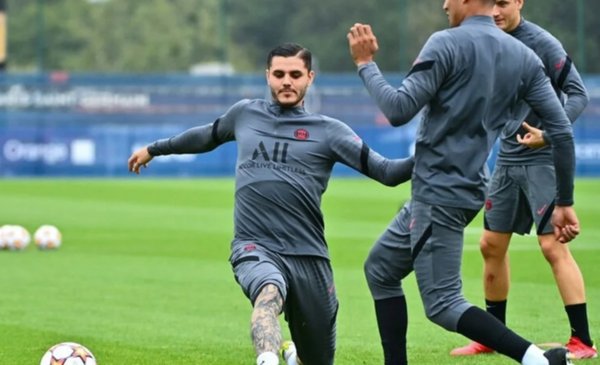 Mauro Icardi and Wanda Nara’s soap opera continues to be popular, with new pages in the story being written daily and the latest chapter being the player’s demands on his wife when he returns to Paris Saint-Germain training.

Although the player himself continues to show signs of possible reconciliation, Wanda has been more silent in revealing that the agreement has been struck.

Icardi has returned to training with PSG who missed the last match against RB Leipzig in the UEFA Champions League.

Los Angeles de La Manana reported that Wanda himself took Icardi to train at PSG, although it is unknown whether the player will be available for their next match against Marseille.

“They have started talking,” Yanina Latorre said on the program. “You brought him training today, but you gave him conditions to return to work.

“He wants both of them to delete their Instagram accounts, but include a photo of the couple and family before doing so. Again and again, he has to promise her eternal fidelity.

Wanda is also Icardi’s lawyer, and her sister, Zaira, said the player’s wife was very angry with his demands.