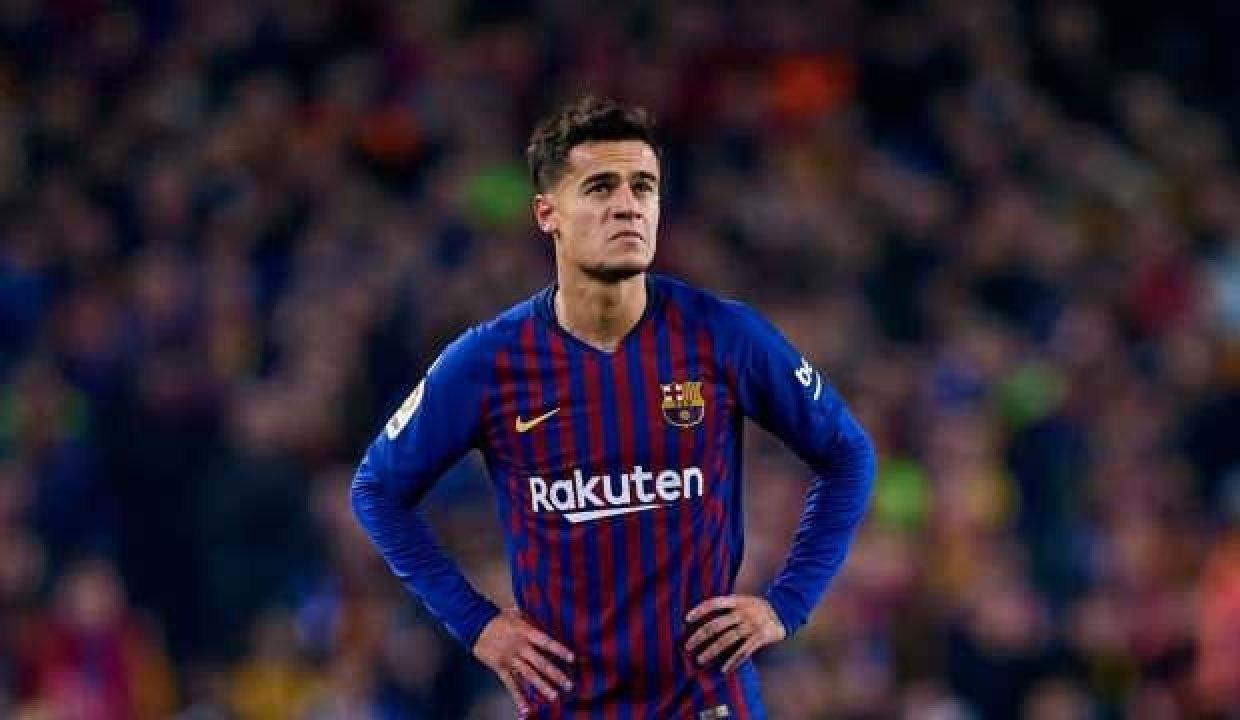 The Brazilian international has struggled to make a name for himself at Barcelona since joining from Liverpool in January 2018 and has started just 3 La Liga games this season.

With the Catalan club still facing financial problems, they may be looking to sell Coutinho in the January transfer window.

According to El Nacional says the next place a player can go is Manchester City, as it is “the real” player Pep Guardiola wants.

The report also adds that Barcelona will agree to accept € 30m (£ 25.3m) from Coutinho, with Newcastle United keen to sign him after the end of their Saudi-backed reign.

Coutinho has scored 54 goals in 201 games played for Liverpool in the past in England and was named in the 2014-15 PFA team.