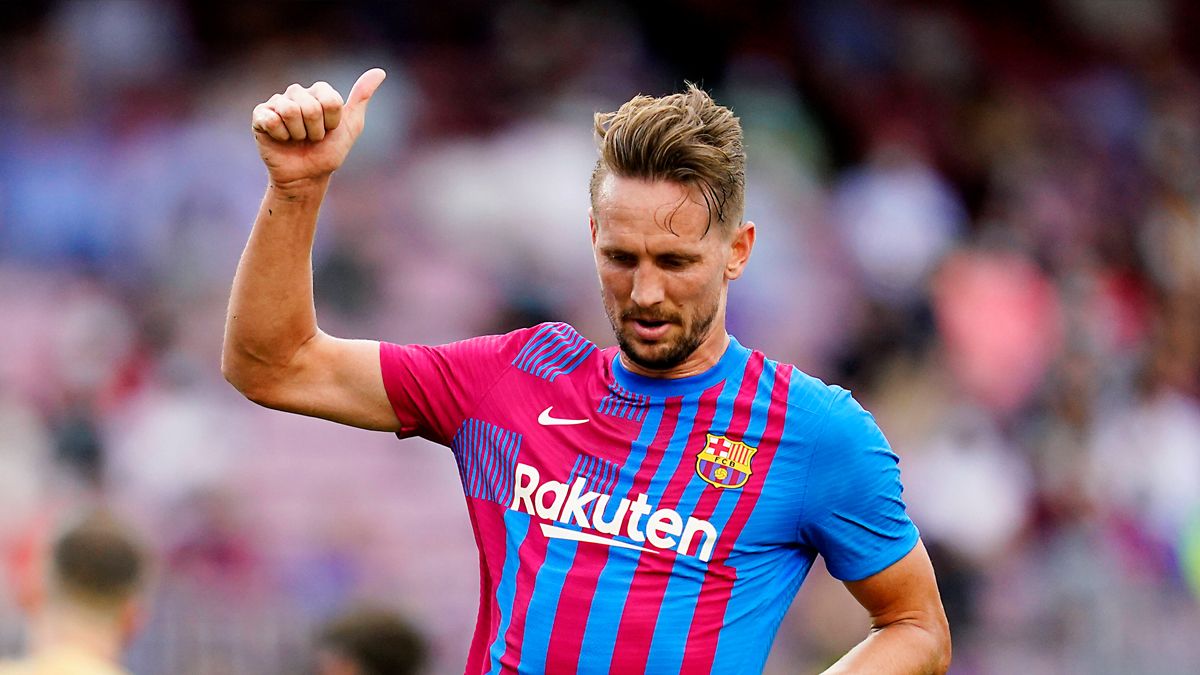 Luuk de Jong signed from Sevilla on the last day of the transfer market. Since then, he has played 9 appearances for Barcelona and has scored just 1 goal. That is not enough for the team.

De Jong joined Barcelona only because of a special request from Ronald Koeman. The coach was fired on Wednesday and now the footballer can still move.

According to the ‘Sport’, Barcelona have no place for Luke De Jong. Now that Ronald Koeman is out, the club are considering releasing him as soon as the transfer window opens in January.

Luke De Jong does not appear in Barcelona’s long-term project and Barcelona will tell him that. A footballer can easily move to a Turkish team.

If Barcelona are in a hurry to sell him, it is because they are trying to lower their salaries. That will free up space for the first team so that a new player can join the first team.

Besiktas knocked on De Jong’s door last summer while he was in Sevilla to try again. Bayern Munich and Manchester City, two of the top two clubs, are also reportedly on the list of clubs looking for the Dutchman.