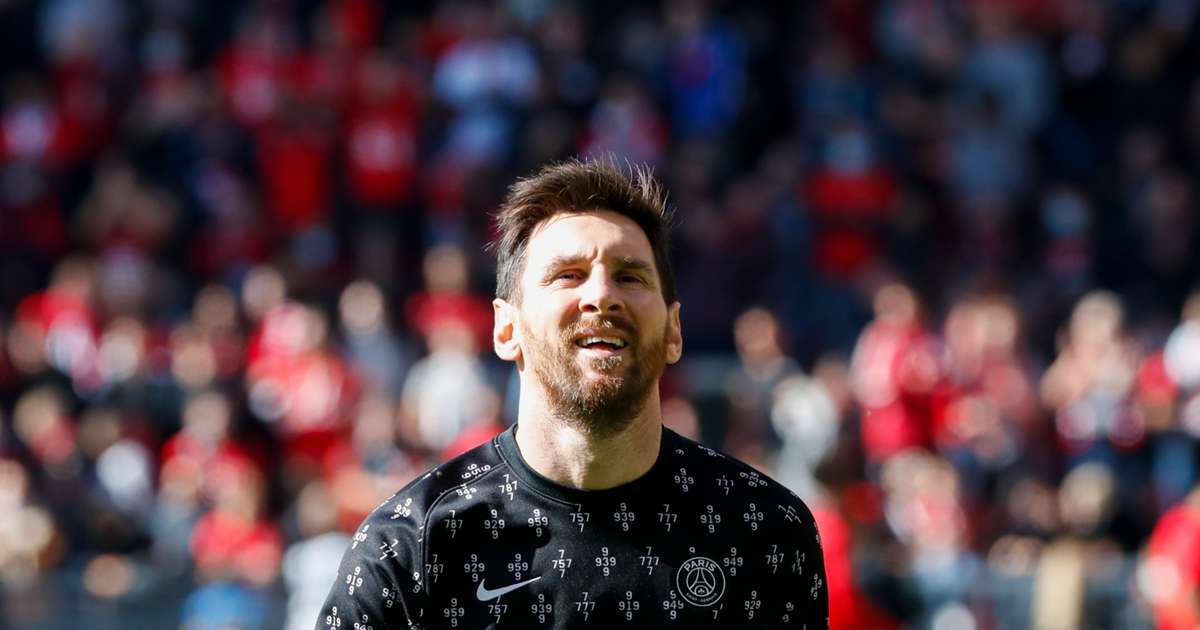 Leo Messi was one of the players selected for the 2021 Ballon D’or and ‘France Football’ and left for Barcelona. Argentina exists and will continue to have a place in Barca history and wants to return there in the future. “It was sad because I wanted to retire there,” he said.

Leo Messi has faced one of the most difficult times in his career. It seemed impossible for Leo Messi to play for a non-Barcelona club, but the financial situation of the La Liga team made it possible.

After being part of the Ballon D’or qualifiers, Messi, who is currently in Argentina, put his views on ‘France Football’ as he left the Catalan capital.

“After enjoying the few days off given by the coach this summer, I return to Barcelona with the intention of signing a contract and start training immediately,” recalls Messi. He was always clear about what he was always saying.

The Argentine and his family thought it was “everything is done” and that what was missing was a “signature”, but it was not: “When I arrived they told me they had no resources to rejuvenate me and that I could not stay That I should look for another club.

“They changed my plans and it was painful to leave Barcelona after so many years. The idea was to retire there. It was very difficult to accept. We thought we would have to leave Barcelona and the family would go. The children had to change completely. continued Messi.

Messi feels relieved after moving to Ligue 1 despite suffering a concussion. “PSG have given me the opportunity to join their project. I have received another offer, but we have reached an agreement very quickly,” Messi concluded.