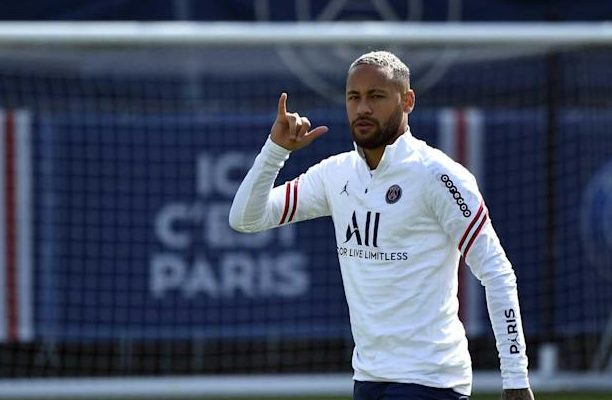 Joan Laporta has confirmed that Barcelona are considering a move for Paris Saint-Germain striker Neymar in the summer, despite major Catalan financial problems forcing them to lose Lionel Messi and Antoine Griezmann.

Neymar has been linked with a return to the Camp Nou since leaving the club in 2017 and, as it turns out, reports have been baseless.

“Since the numbers were explained to us, we thought there was room to do that,” Laporta told RAC1. “We did not work with due diligence.

“They told us he wanted to come, and that he could not continue there, having convinced the club [to let him go].

“But it’s football and whoever makes a good gift wins. Not signing him would be a good thing, it wouldn’t help.

“Neymar could have made a lot of money, but not signing him was a good thing.”