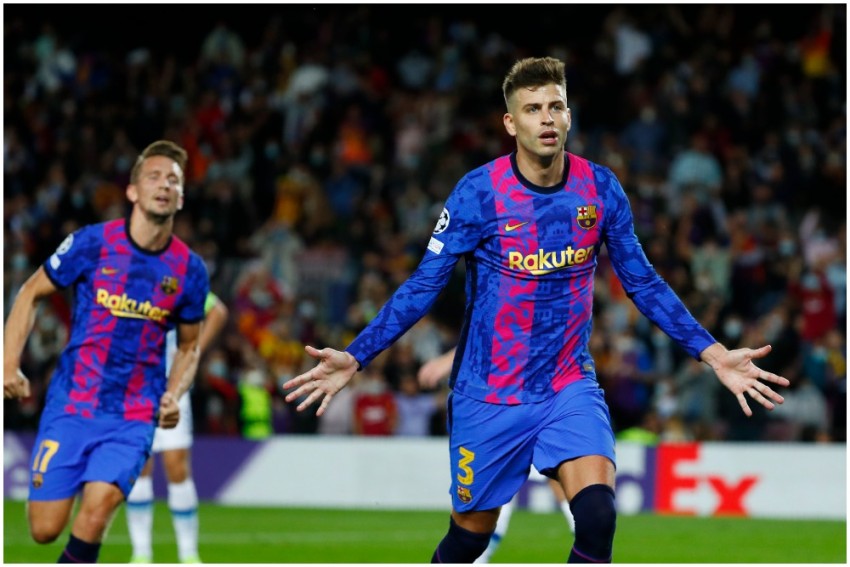 Barcelona’s center-back Gerard Pique’s winning goal against Dynamo Kyiv was not only important for the team but also represented a record-breaking mid-half as they made UEFA Champions League history.

With his right strike against the Ukrainian club, Pique became the most prolific defender in UEFA Champions League history, tied only with Roberto Carlos.

Sergio Ramos is 15 goals behind, with less than 16 goals for Pique and the former Real Madrid Center-back.

Ironically, Pique’s goal-scoring prowess in the UEFA Champions League started with Dynamo Kyiv, and his first strike against the Ukrainian team in the 2007/08 edition of the tournament, while playing for Manchester United.

He has played 3 Champions League games on the way to claim the winner of the season, scoring another goal with a header against Roma.

The remaining 14 goals have all been scored by Barcelona, ​​after returning to the club where they grew up at the start of the 2008/09 season.