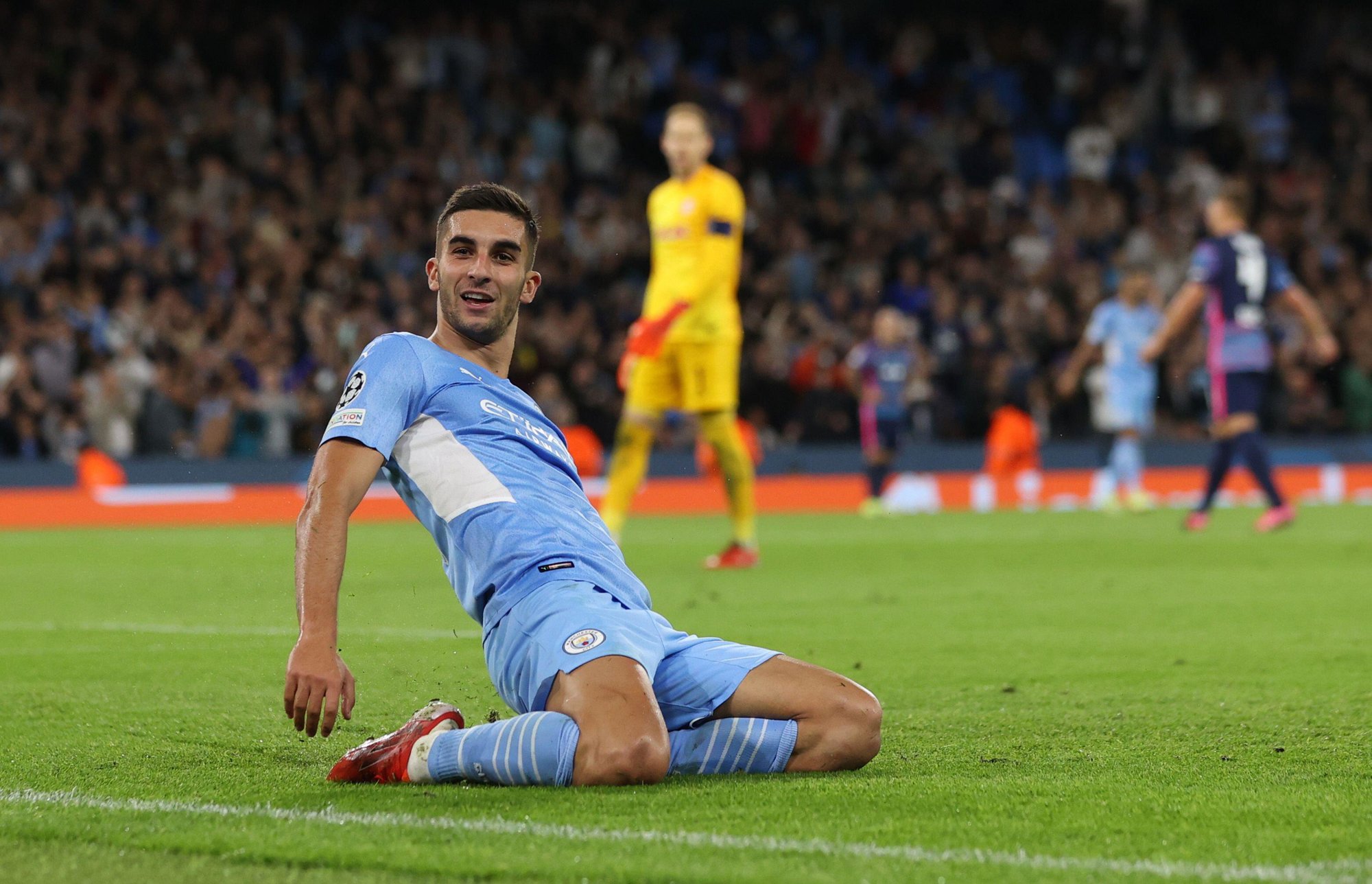 The Spaniard suffered an injury for another few months with a foot fracture but established himself as a key player under Pep Guardiola at the start of the season.

Ferran Torres scored 2 goals and provided 1 assist in 4 Premier League games before his injury, with Man City expected to reward his performance with a pay rise.

According to the Daily Star, Torres earns only £ 40k a week at the Etihad since joining from Valencia last year but can expect his salary to reach £ 100k a week in new terms.

The 21-year-old’s current contract does not expire until the summer of 2025, but the report also adds that Man City intends to sign him for another 2 years until 2027.

Ferran Torres scored 16 goals and four assists in 43 Premier League champions’ appearances and scored 2 goals in Spain in their Nations League semi-final match in Italy earlier this month before the injury.