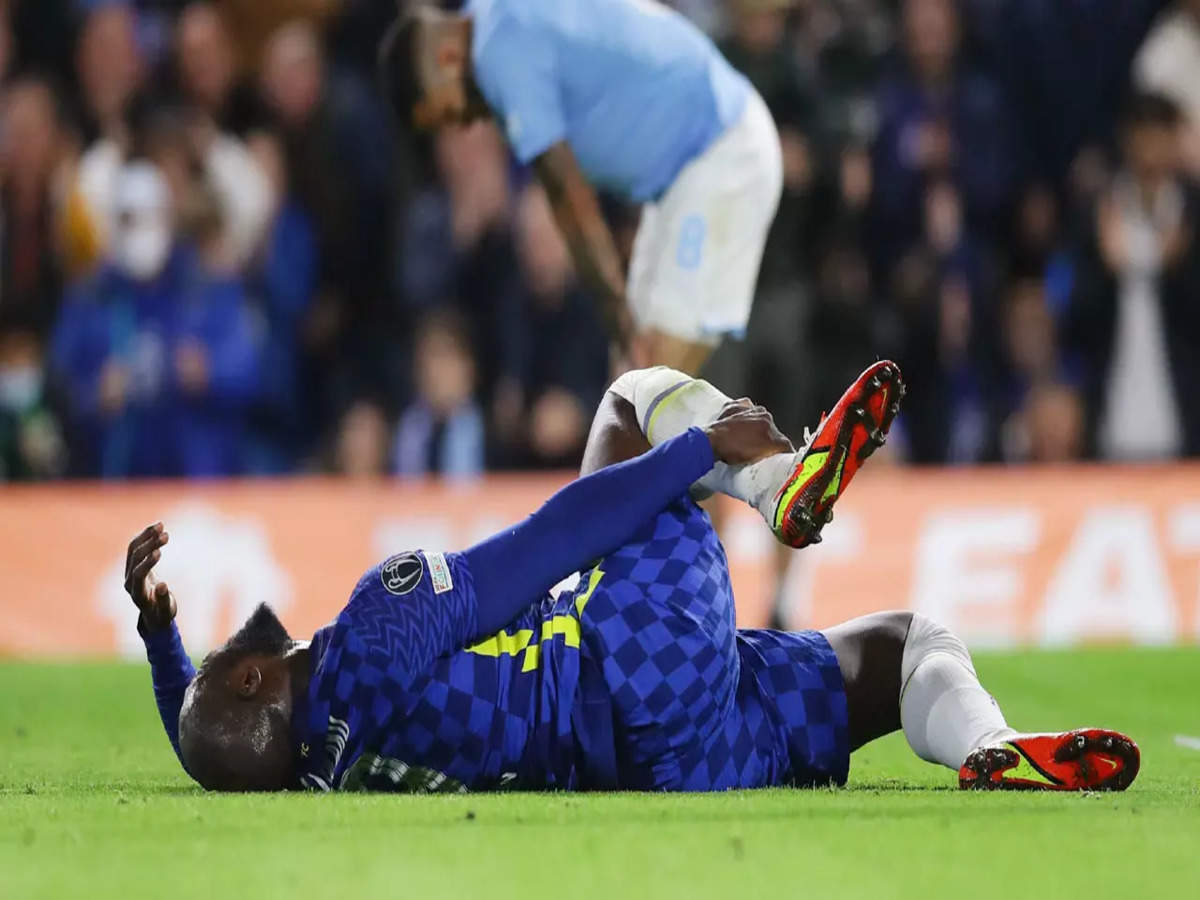 Chelsea won convincingly against Malmö 4-0 but ended the game with good taste. Both Romelu Lukaku and Timo Werner had to leave the field with physical problems.

According to ‘The Sun‘, it is now possible to stipulate how long the Belgian could be out for. Specifically, an ankle injury he will face will keep him out of action for at least a month.

If this happens, the striker will not play again until the end of November and will be absent from the upcoming Blues Premier League games against Norwich, Newcastle, and Burnley, as well as the 2nd game against Malmo.

Lukaku was dropped by Nielsen inside the box, leading to Chelsea’s fine. He was able to walk under his own strength, but he stumbled and fell hard. In the meantime, we will have to wait for the official health report.