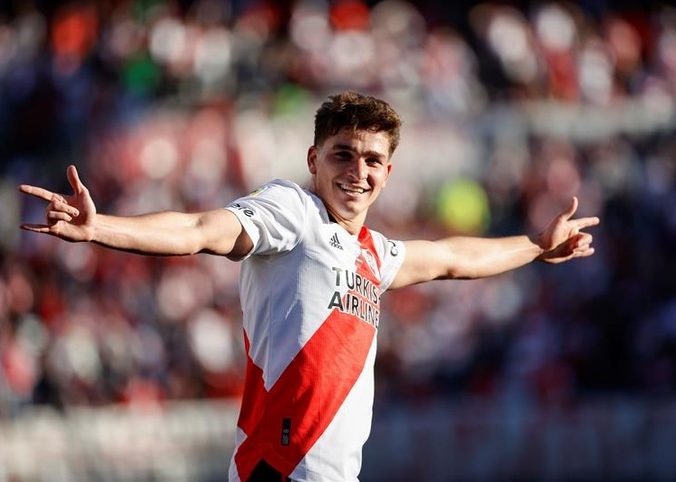 Julian Alvarez is in excellent shape throughout his career. The Argentine club River Plate striker also scored the equalizer in the “Superclasico” match against Boca on Sunday.

His performance at the big rival of the River has made many European clubs interested in his signing. One of the first teams to show interest in Argentina is AC Milan.

According to various sources, the Italians are interested in his signing again. At the last moment, AC Milan did not want to pay the price of the River Plate he had asked for. However, AC Milan is working to build a strong team with a lot of young people and they want Julian Alvarez to be one of them.

Another European club interested in his status is Bayer Leverkusen. According to ‘TNT Sports’, the coaching staff watched Alvarez’s performance in ‘Superclasico’ live.

There are no official permits for the Argentine striker, but it looks like we will hear more about his future soon.