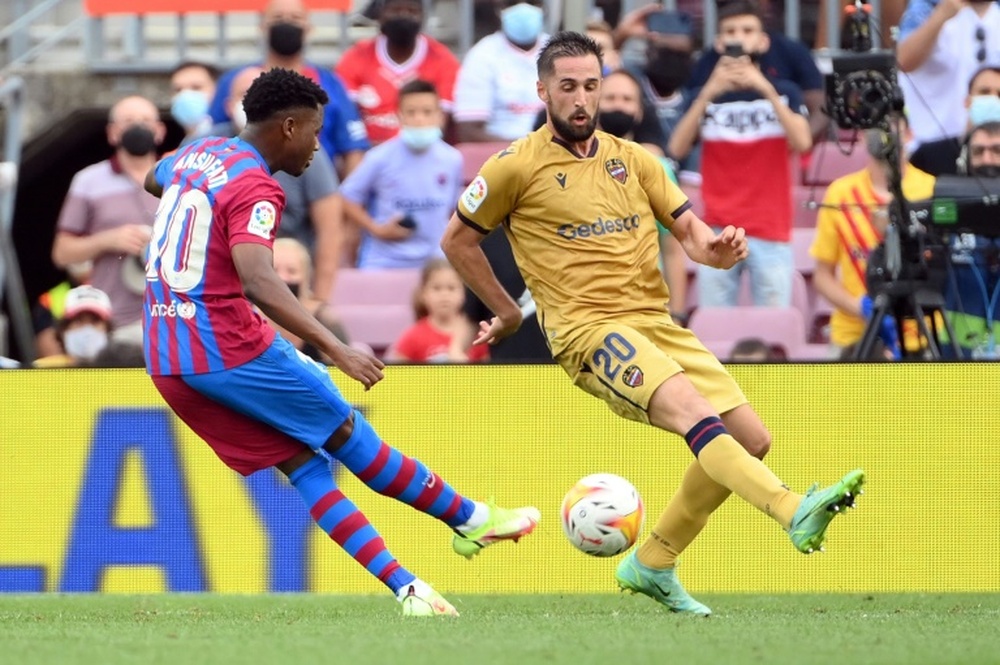 Barcelona are on track to extend Ansu Fati’s contract. The agreement is expected to be finalized in the next few days, and we may be ready to sign before ‘El Clasico’.

The situation is good. The club wants to keep him and he is not looking for anything other than a stay in Barcelona. The only thing left for Barça is to end the ongoing negotiations with the tough Jorge Mendes.

One thing is clear, Ansu Fati and Barcelona will soon get a deal. According to ‘Mundo Deportivo‘, the agreement could be finalized in the next few days. A Spanish paper reports that Ansu Fati’s contract extension could be signed in less than a week, ahead of ‘El Clasico’.

Laporta initially wanted to extend Fati’s contract ahead of Barcelona’s meeting on Sunday but to no avail. The board puts a week behind ‘El Clasico’ as a deadline to end negotiations with Mendes.