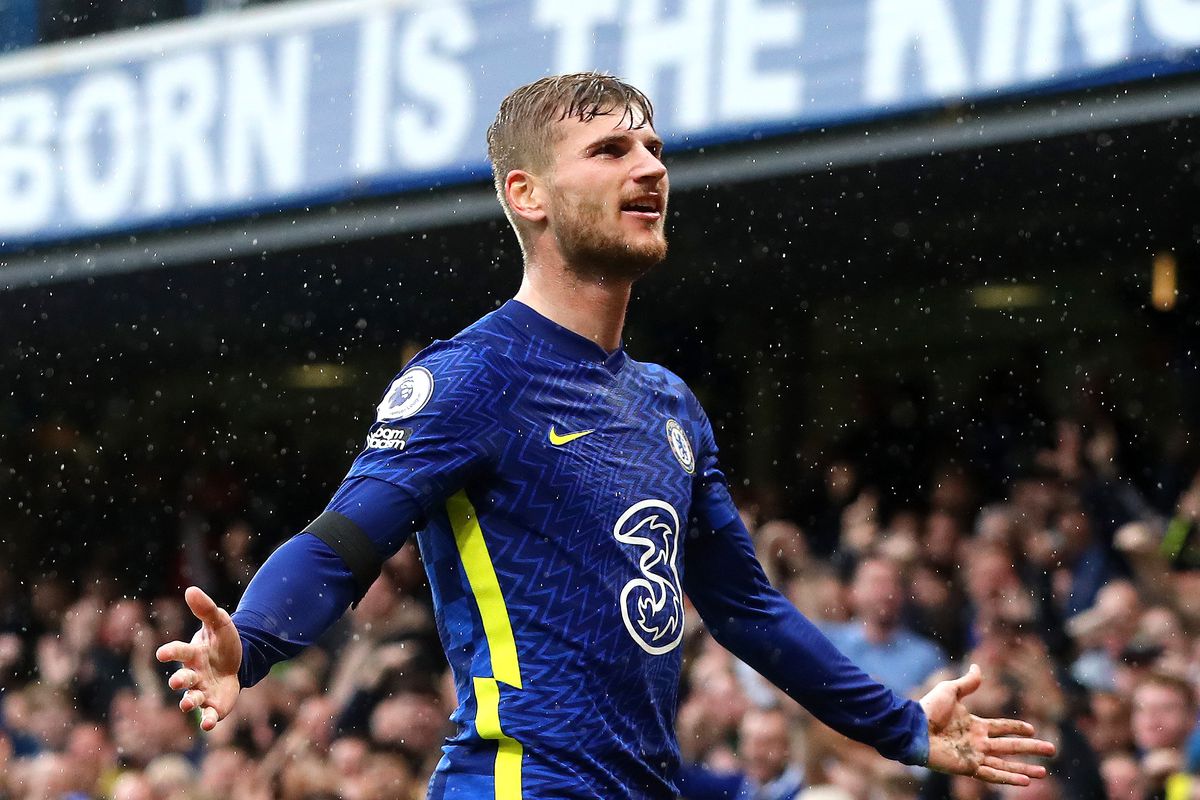 Timo Werner has been familiar with the Blues since arriving from RB Leipzig in July 2020, making 60 games in all competitions, scoring 14 goals and 16 assists in the period.

Werner’s long-term future at Stamford Bridge is unclear, however, and Chelsea manager Thomas Tuchel seemingly preferring other options in the final third on the field.

Timo has scored his first Premier League goal of the season against Southampton on Saturday but has found it difficult to show consistency since moving to England.

A recent report states that Bayern Munich and Dortmund have both been in love with the 25-year-old, and according to TransferMarketWeb, there is a real interest in Atletico Madrid.

Werner could be left out of demand at Chelsea if the club, as recently reported, sign another striker next summer to compete with Romelu Lukaku for first place.