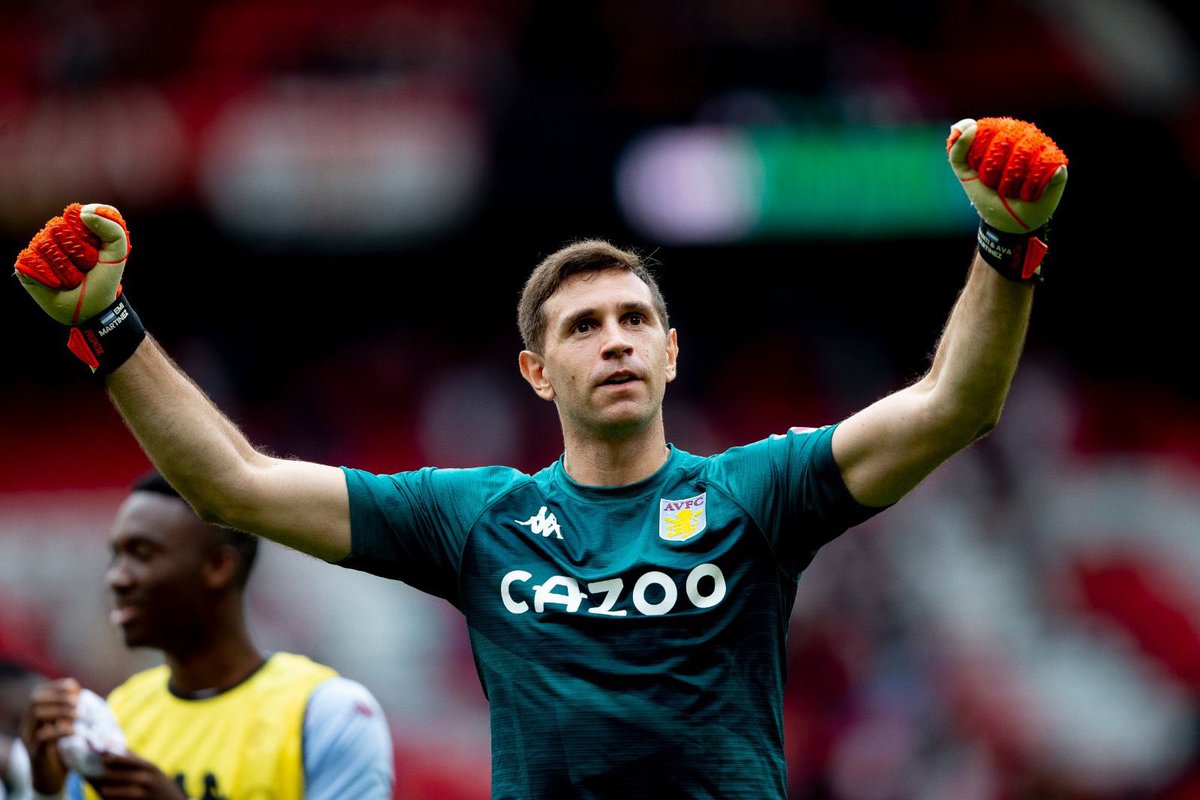 The Argentina and Aston Villa goalkeeper Emiliano Martinez has been nominated for the 2021 Yachine title.

Emiliano Martinez, along with nine other goalkeepers, received the award. He won the Copa America with the Argentine national team when he was re-appointed as the goalkeeper of the tournament when Argentina won the trophy.

At just 29 years old, Emiliano Martinez is the first goalkeeper of choice not only for Aston Villa but also for the Argentina national team. The nominees for this award are: