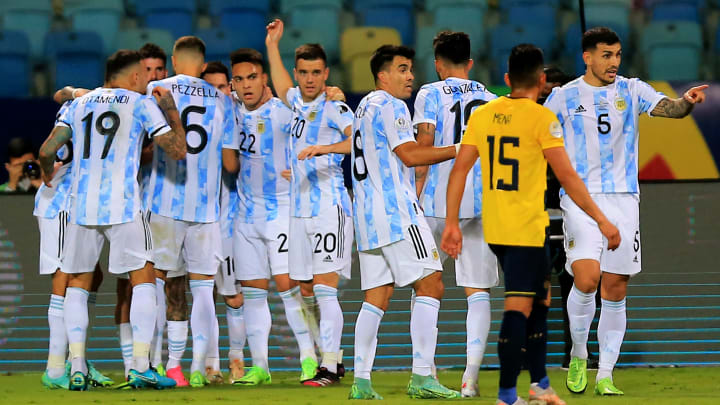 The Copa America champions Argentina will play their first of 3 away games on Thursday, October 7 against Paraguay. This will be Paraguay’s 2nd match in a World Cup qualifier 2022, the first ending in a 1-1 draw.

Argentina will play their second match in October against Uruguay. It will be on Sunday, October 10 at Monumental. This will be their first World Cup qualifier against them.

After that is the 3rd match in October against Peru. That will be on Thursday, October 14 at the Monumental. This will be the 2nd time they have played Peru in a World Cup qualifier, the first match ending 2-0.

Lionel Scaloni has selected his team to play the games and in addition, includes Facundo Medina. The 22-year-old was named Marcos Acuña knocking and doubting the games. Marcos Acuña has since played for Sevilla and will be available for games.