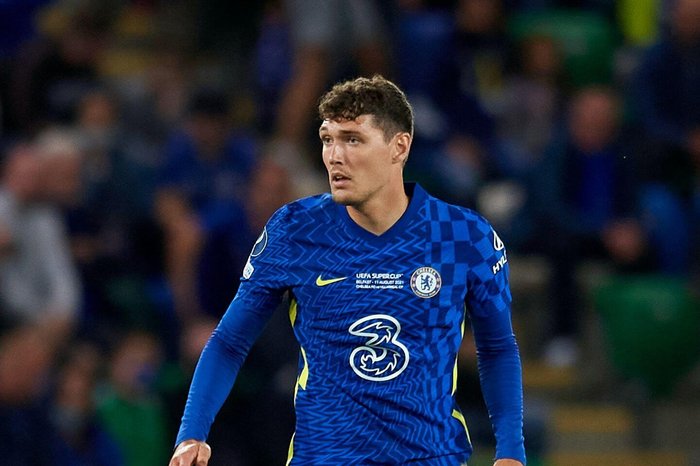 Andreas Christensen has been regarded as a key man at Stamford Bridge since the arrival of Thomas Tuchel in early 2021.

However, despite appearing 27 in all competitions this season, Andreas Christensen did not extend his previous contract as at the end of this season.

According to Italian journalist Fabrizio Romano, that will soon change as the two parties agree on a new contract extension.

Fabrizio Romano says the official announcement should be made in due course as Christensen has withheld interest from the other two clubs.

Christensen has been busy on international duty with Denmark, the defender revealed he may have signed a new contract at Stamford Bridge.