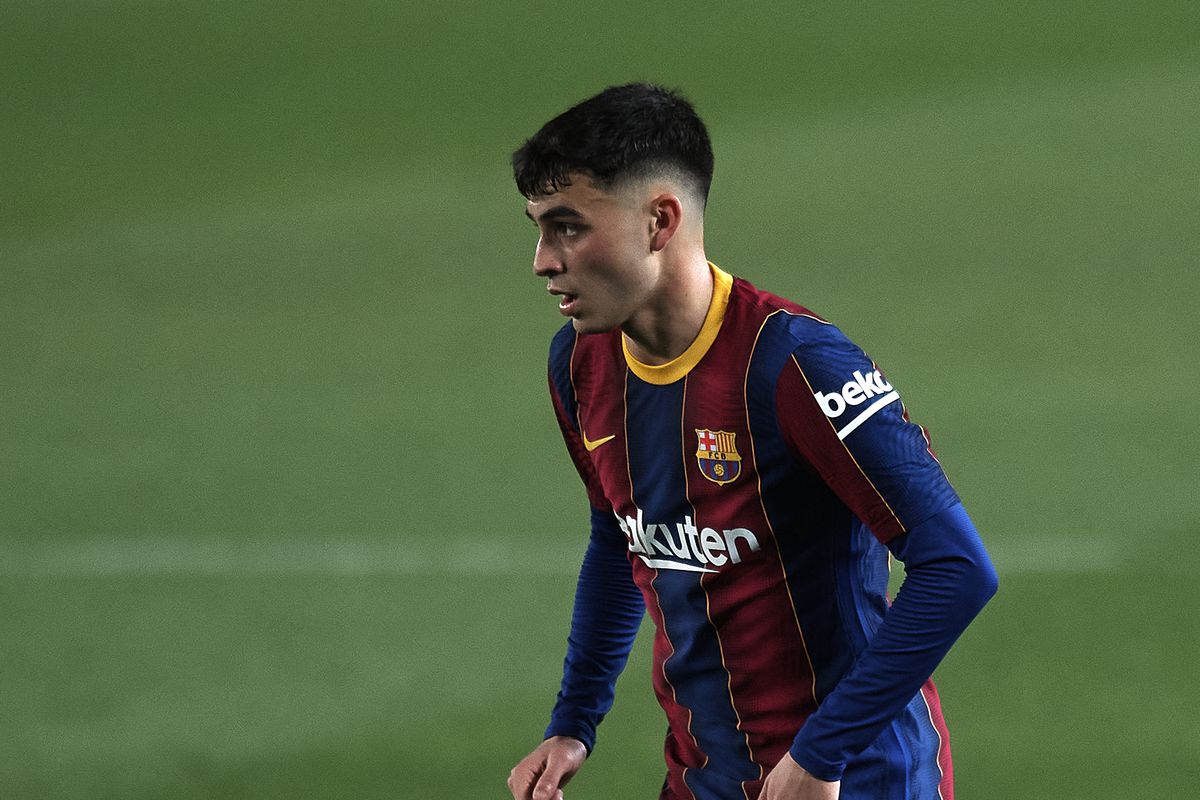 Pedri then represented Spain at Euro 2020 and the Tokyo Olympics before returning to Barcelona ​​and has already played three games at club level this season.

The Spanish agreement at Camp Nou is due to expire next summer, although Ronald Koeman’s offer could run for 2 years until June 2024.

A recent report revealed that Liverpool were planning to launch the season for £ 88m, with All Reds manager Jurgen Klopp considering him a suitable replacement for Georginio Wijnaldum at Anfield.

According to Mundo Deportivo, Pedri is not interested in leaving Barcelona and is determined to sign a new contract with Barcelona as soon as possible.