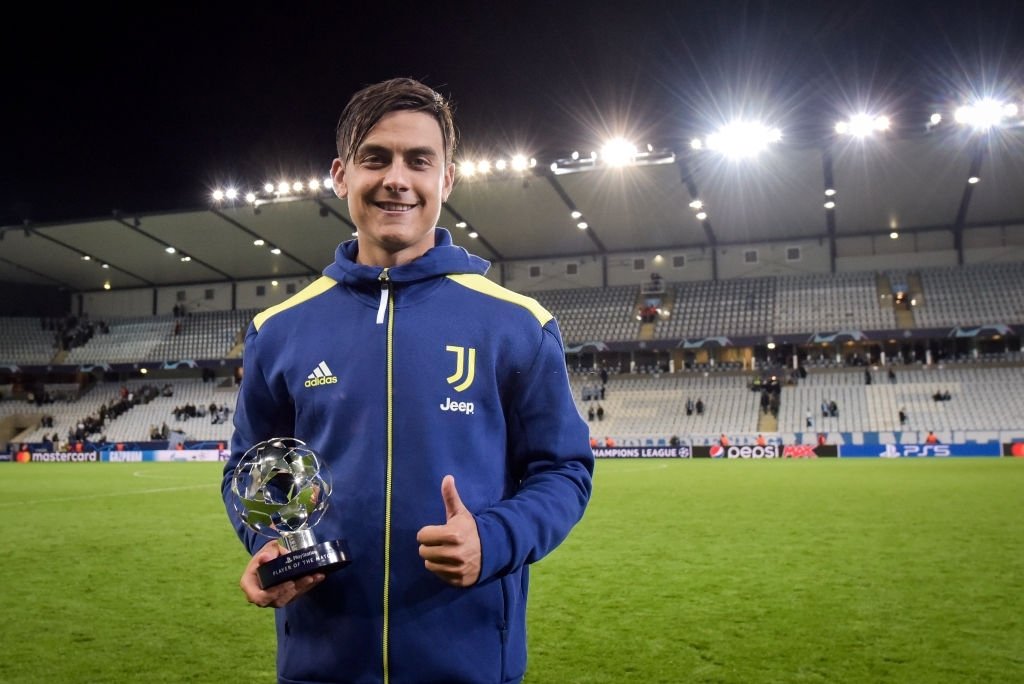 Malmo was focused on keeping the ball on his feet early in the field. Juventus slowly returned to the match. A great opportunity came in the 10th minute. Morata’s long pass from midfield broke the offside trap. But this Argentine forward Dybala could not aim for his own volley.

Juventus got the First goal in the 23rd minute of the match. Rodrigo Bentakur’s cross from the right side failed to touch the head of a teammate, but Alex Sandro’s head in the goal gave Malmo the lead.

Alvaro Morata got a great opportunity in the 32nd minute. But he could not score even after getting the goalkeeper alone. Juventus were awarded a penalty in the last minute of the first half for a foul in the Spanish forward’s box. Dybala doubled the lead from the spot-kick.

Alvaro Morata made it 0-3 in the added time of the first half. One defender in the box could not clear the ball properly. The Spanish forward wrapped the ball over the head of the forward goalkeeper in a quick chip shot.

Despite not being able to widen the gap for the rest of the time, Juventus, who have not won the last 3 matches in the current Serie A league, have hinted at a return to victory.