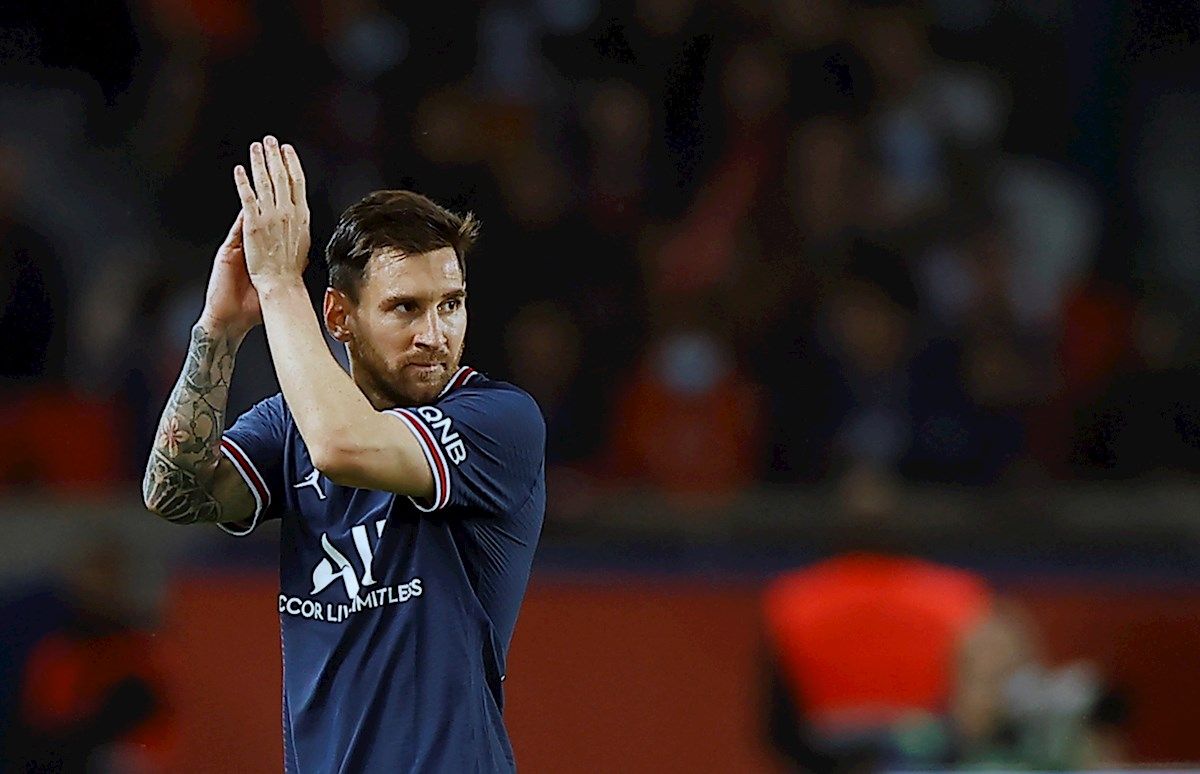 Leo Messi, one of the world’s greatest football stars, has recently joined the French club Paris Saint-Germain from Catalan Club Barcelona. This is widely discussed in the world media.

Leo Messi has already played four matches for PSG. However, he did not score a single goal. Leo Messi has been criticized for this. PSG coach Mauricio Pachettino has angered fans after he picked up Leo Messi at home in the last League-1 match.

He later said that the decision was made to protect him from injury. The Argentine coach’s fears came true. The Argentine captain was ruled out of Wednesday night’s League-1 match against Metz due to pain in his left knee.

Leo Messi made his home debut for PSG against Lyon in League One on Sunday night. In the 75th minute of the match, Leo Messi was picked up and Ashraf Hakimi was replaced by Pachettino. Earlier, the 34-year-old Argentine forward expressed discomfort with his hands on his knees on the field several times.

PSG will play against Metz on Wednesday. The day before the match Tuesday, the PSG reported that Leo Messi had suffered a minor injury to his knee. That is why he is not playing against Metz.

An MRI scan this morning showed a sore on Leo Messi’s left knee. The Argentine captain will have another test in 48 hours. For now, Leo Messi has to be a match spectator.