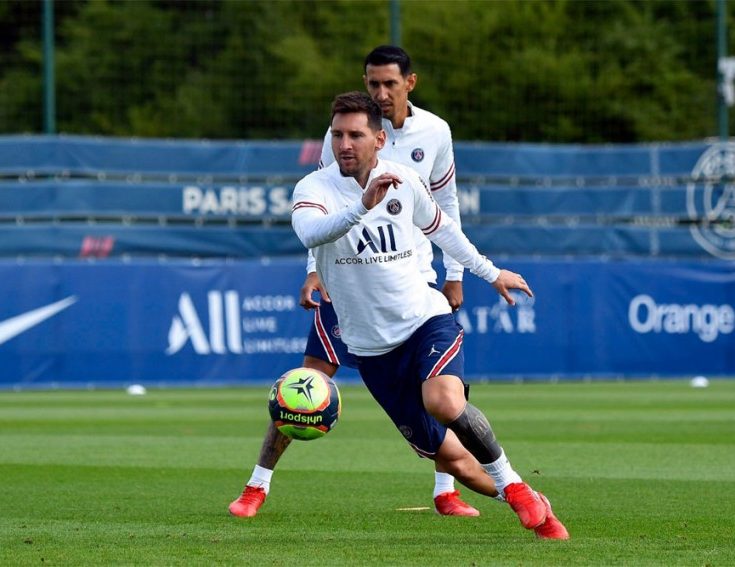 Although Paris Saint-Germain won 2-1 at home to Lyon on Sunday, Leo Messi was criticized by the local media following his reaction when Mauricio Pochettino decided to replace him with 15 minutes and a 1-1 draw.

Leo Messi started first with Neymar and Kylian Mbappe of PSG for the 2nd time in a row but made way for Achraf Hakimi to enter the field in the second half.

“His time in Paris will be much more difficult than expected,” the newspaper continued

Despite playing only his first home game against the Parc des Princes,Leo Messi had already received criticism for his performance against PSG.