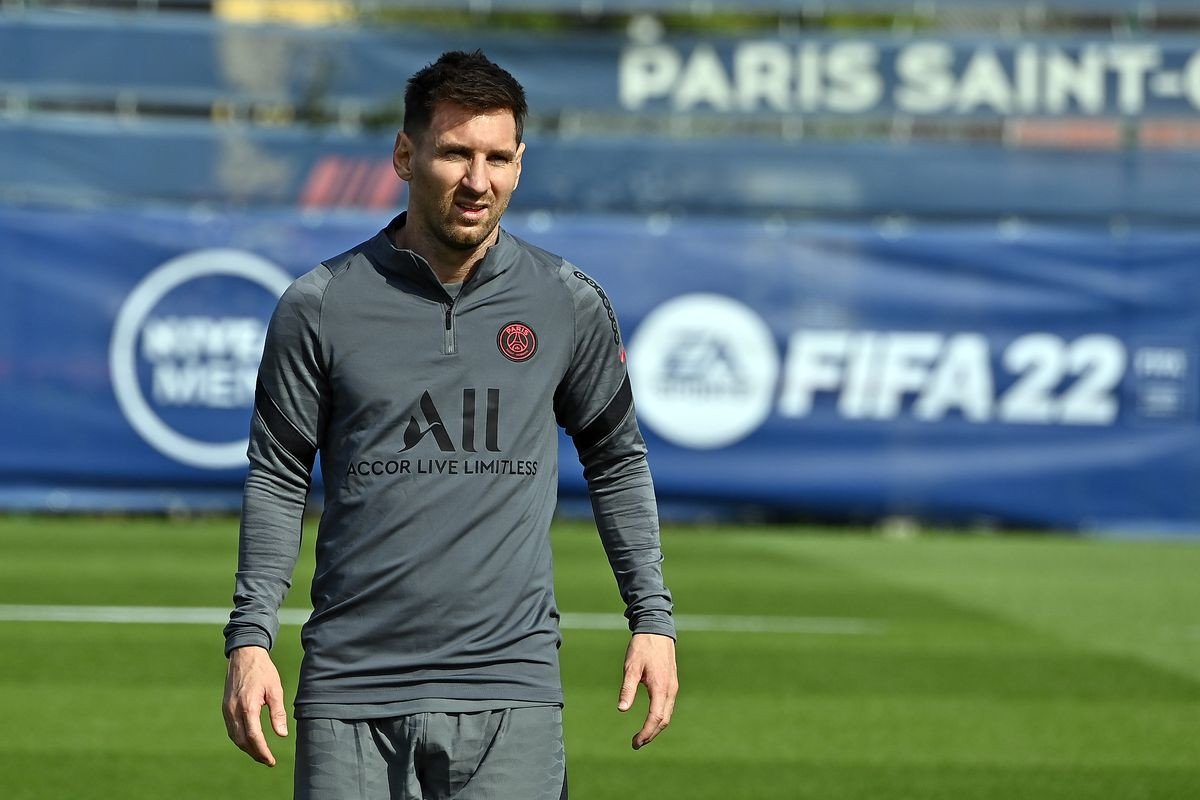 Leo Messi will miss the Paris Saint-Germain v Montpellier match this Saturday, as he is still recovering from a bone injury in his left knee.

Messi was initially injured in PSG’s home win over Lyon last weekend, meaning he was absent during the team’s 2-1 win over Metz in midweek.

PSG announced on Friday that Leo Messi would be tested again on Sunday, September 26, two days before their Champions League group stage match against Manchester City at Parc des Princes. According to PSG, Leo Messi has already started doing running tests in training.

So far Leo Messi has played 3 PSG games, having started well in a 2-0 win over Reims before a 1-1 draw with Club Brugge and a 2-1 win at home in Lyon, although Paris’s winning goal came from Argentina without on the court.

Marco Verratti and Sergio Ramos will also be out of the Montpellier game, as both have yet to recover from injuries.