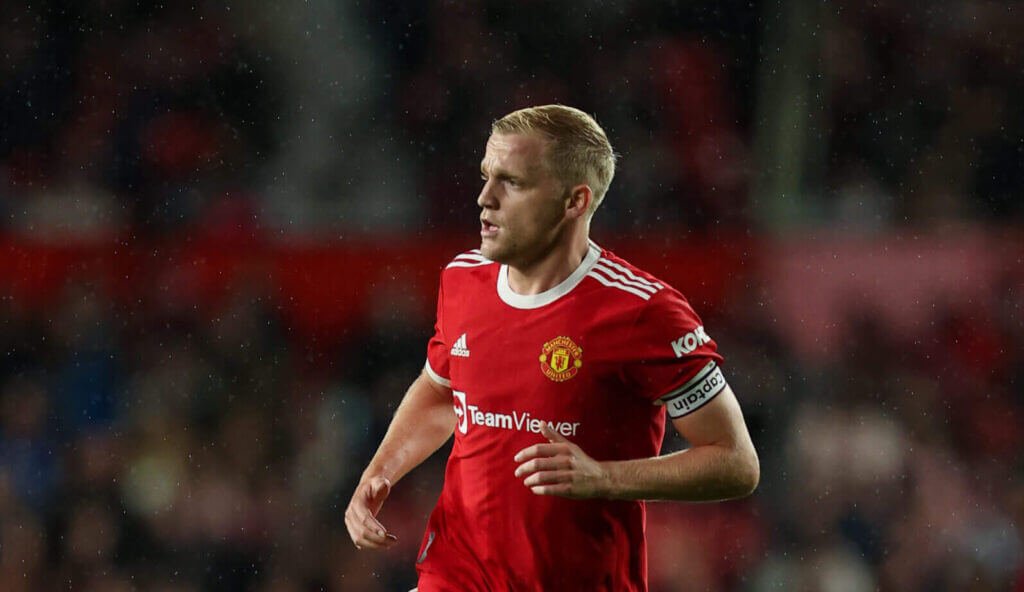 Van de Beek has been banned from leaving Old Trafford in the summer, with Manchester United manager Ole Gunnar Solskjaer insisting the player is part of his plans this season.

Van de Beek played just 51 minutes of Man United in the first season of 2021-22, however, including only 6 minutes in the Premier League.

The Dutchman is expected to leave in January if his condition does not improve, and according to Calciomercato, Inter Milan are interested in the former Ajax midfielder.

The report also says the Italian champions are looking for a plan in January, and Man United are thought to be open to promoting him in early 2022.

Van de Beek, who has 4 years left on his current contract at Old Trafford, has scored 1 goal and benefited from two assists in 38 games for Man United in all competitions.