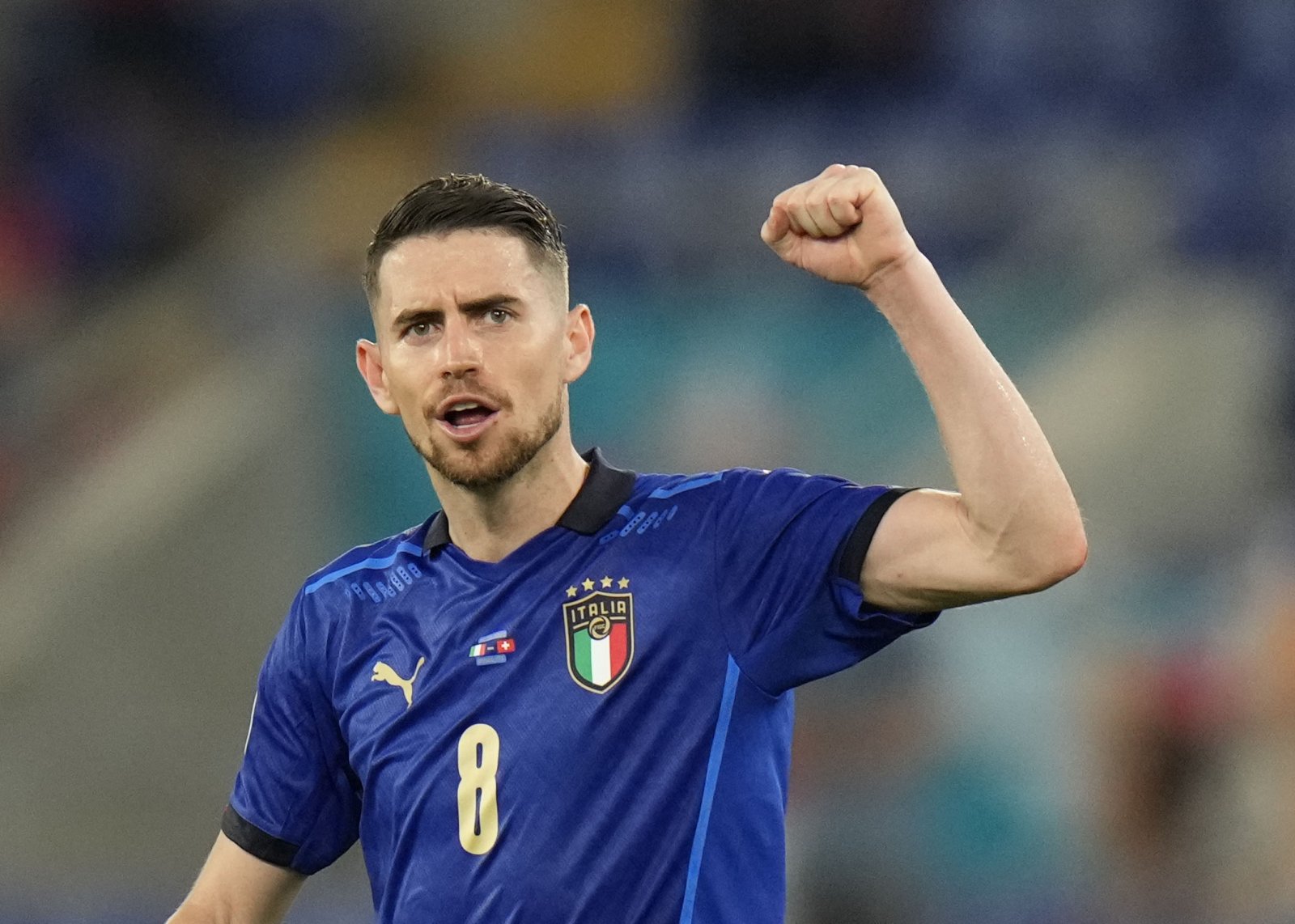 Giorgio Chiellini of Italy and Juventus have cast their support for international team Jorginho to win this year’s Ballon d’Or.

The Brazilian-born Italian international has achieved a remarkable 2020/21 season, won the Champions League with Chelsea and then the European Championship with Italy. In addition, he has helped the Blues win the UEFA Super Cup, and he can still add the UEFA Nations League to his 2021 trophy collection.

“I hope you win the Ballon d’Or because you are a friend and I will feel that this award is as mine as Italy’s,” Chiellini said before playing Jorginho’s Chelsea in the Champions League on Wednesday.

“He was the key to our set and we won a lot of games because of him.

“I always regarded Jorginho as a great player after the first two training sessions we had together, but he just fell under Roberto Mancini.”